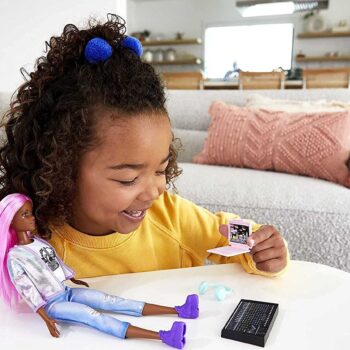 Barbie is constantly reinventing herself. And this time, she is taking on the Music industry. Mattel has recently released Music Producer Barbie to encourage girls to seek careers in the music industry. 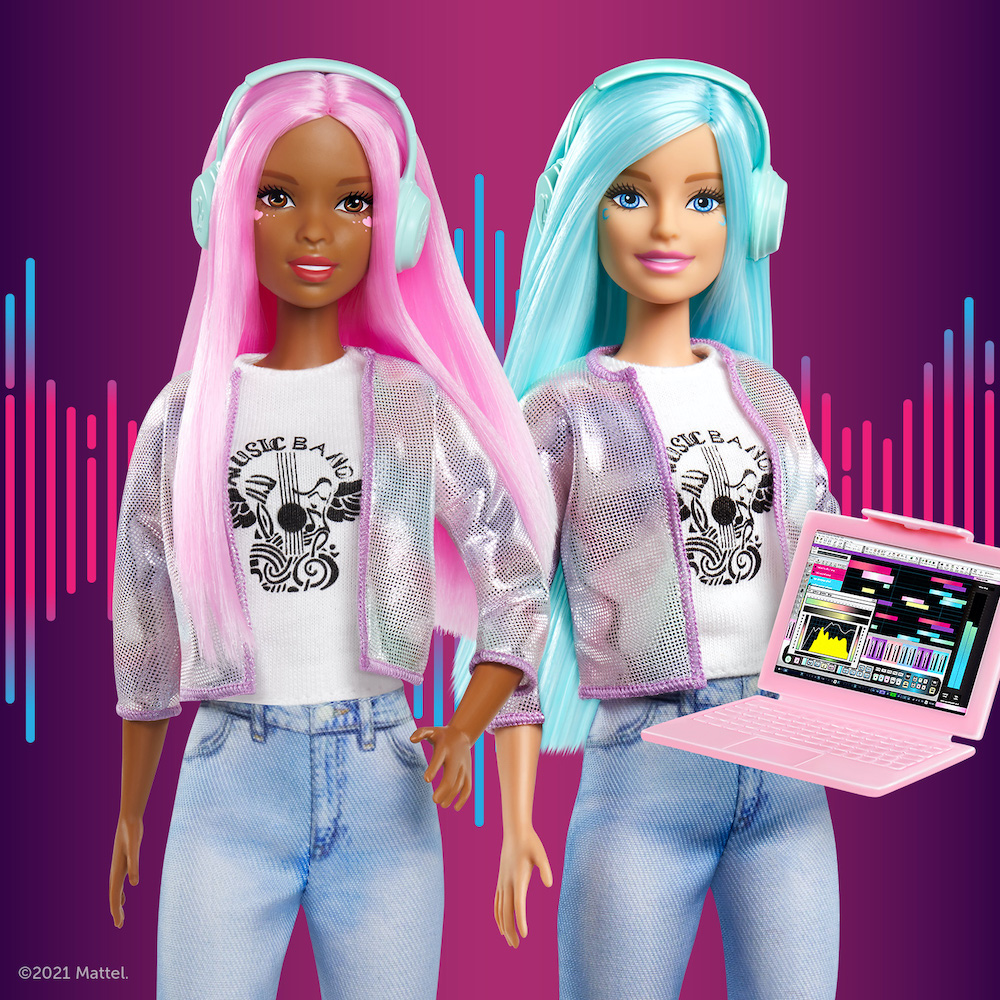 The Barbie Music Producer Doll comes with the entire package that every music producer needs. She comes complete with teal headphones and hip and funky vibrant-colored hair. The doll has launched at major retailers including Amazon, Walmart, and Target, retailing for $14.99. 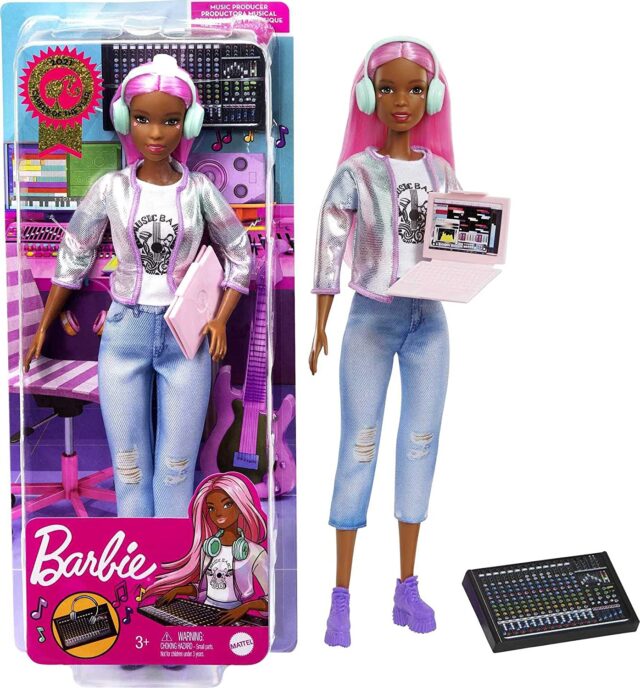 According to Parents.com, less than 3 percent of today’s music is produced by women. Here’s hoping that Barbie can inspire to change that number! 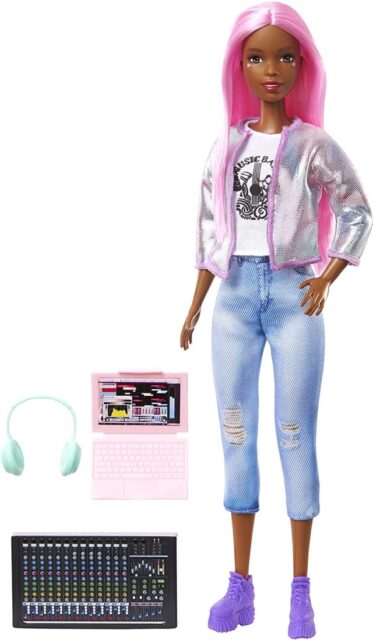 To create this new doll, Barbie collaborated with Grammy-award nominated record producer and songwriter Ester Dean, who is responsible for hits including Katy Perry’s “Firework,” Rihanna’s “Rude Boy,” and many others.

Additionally, Barbie is not stopping there. The retail giant has also partnered with Girls Make Beats, a non-profit organization whose mission is to encourage and empower future generations of women in music production.

These new efforts go hand-in-hand with Barbie’s Dream Gap Project. According to the Barbie Dream Gap Project website, the project was initiated after research showed that girls start to doubt themselves and their abilities at the age of five in comparison to their male counterparts. Girls stop believing that they can be anything.

Early indicators suggest that for Black girls, the impact is even larger and this self-perception at a young age can be detrimental to them in the future. Barbie is changing the game, closing the gap, and helping girls see that they can indeed be anything that they want. They are unquestionably inspiring through play. 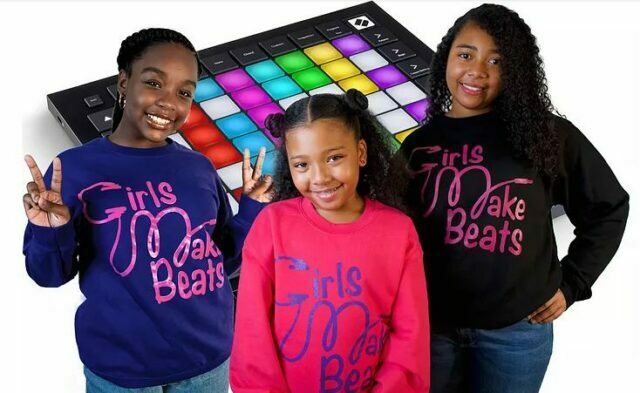 Christmas is just around the corner and make sure that this is on your list. You never know, you just might have the next Grammy-award winning music producer in your house!