GABBY’S DOLLHOUSE IS BACK WITH NEW MAGICAL ADVENTURES 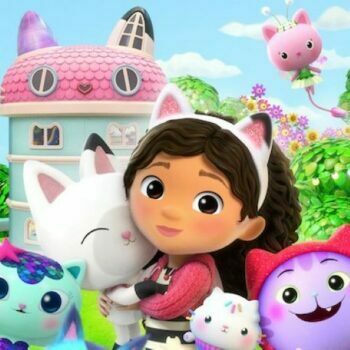 Gabby’s Dollhouse fans are going to be excited because it is back with new magical adventures! 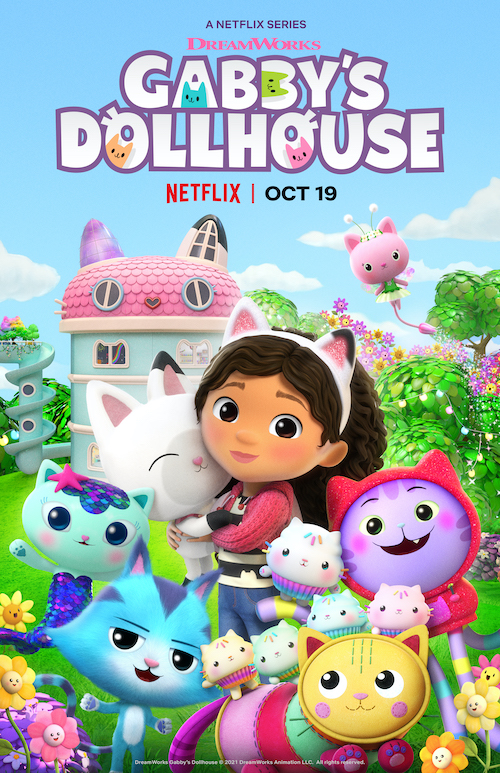 The DreamWorks Animation series is back with season three and it is truly geared to entertain it’s paw-some fans. Viewers will be able to see Gabby and her furry feline friends exercise their creative thinking and imaginative problem-solving skills in all new exciting adventures starting on October 19.

So, just what exactly does season three hold for viewers? Well, check out a brief synopsis below.

In season three, Gabby, Pandy Paws and all their kitty friends are jumping back into Gabby’s Dollhouse! With cat-tastic dollhouse deliveries and a little bit of imagination, the friends will check-in at The Dollhouse Hotel, become medieval knights-in-training, visit the wild west, and even find a way for a plain old banana to turn a rainy day into a magical one! 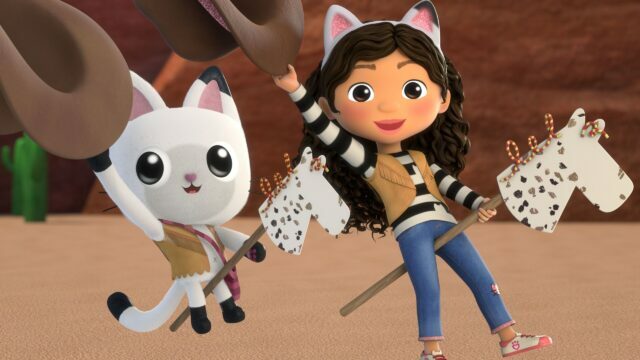 Gabby’s Dollhouse is the creation of celebrated preschool creators and executive producers, Traci Paige Johnson (Blue’s Clues, Daniel Tiger’s Neighborhood) and Jennifer Twomey (Blue’s Clues, Team Umizoomi). Every episode of this popular preschool show is filled with fun DIY crafts, science experiments, recipes and original music. At the heart of the show, there always lies important messages that instill a growth mindset in its viewers, in addition to Gabby’s “fail[ing] fantastically” which teaches children to make the best out of a tough situation. 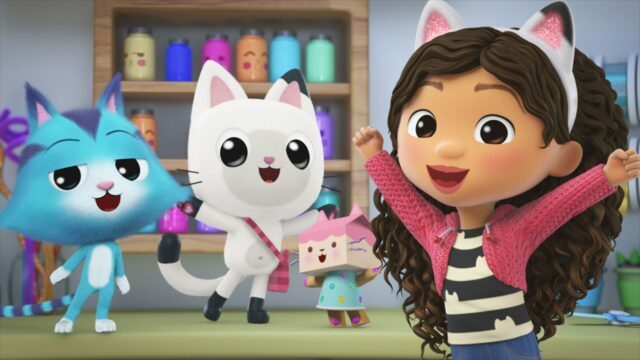 Gabby’s Dollhouse is a mixed-media preschool series with a surprise inside! Don’t forget to tune-in on October 19 and follow Gabby as she unboxes a surprise before jumping into a fantastical animated world full of adorable cat characters that live inside her magical dollhouse!

The post GABBY’S DOLLHOUSE IS BACK WITH NEW MAGICAL ADVENTURES appeared first on BCK Online.

GABBY’S DOLLHOUSE IS BACK WITH NEW MAGICAL ADVENTURES