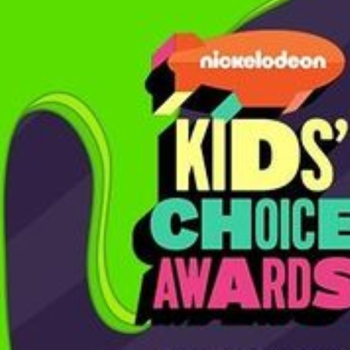 Justin Bieber is set to headline the Nickelodeon 2021 Kids’ Choice Awards. And, of course, countdown is on and everyone is waiting with baited breath for the Grammy Award-winning superstar’s performance.

Bieber will perform a melody of his chart-topping hits. To help take his performance to the next level, the international superstar will be joined by Quavo.

“The Kids’ Choice Awards was my first awards show and returning to share my new music is a full-circle moment,” said Bieber in a statement. “Although the show may look different this year, the KCA’s are always a ton of fun and there will definitely be no shortage of slime!”

This year’s show, hosted by actor and comedian, Kenan Thompson. The Nickelodeon Orange Blimp will take viewers and fans on a virtual ride around thew world and beyond.

Fans can cast their votes on the official 2021 Kids’ Choice Awards website. However, there are more options to vote than just the website. People can cast votes on Twitter, @Nickelodeon.

Want to know if your favorite star takes home an orange blimp? Make sure to tune-in on Saturday, March 13th at 7:30 p.m. ET/PT. The 2021 Kids’ Choice Awards show will be simulcast across all Nickelodeon platforms: Nickelodeon, TeenNick, Nicktoons and the Nick Jr. channel.