DOES BOW WOW HAVE A SON? FANS WANT TO KNOW AFTER GUHHATL EPISODE 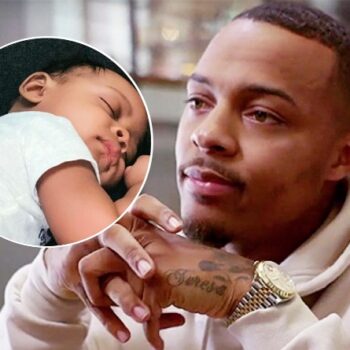 Does Bow Wow have a son? That’s the question that many fans want to know after last night’s episode of Growing Up Hip Hop: Atlanta(GUHHATL).  During the episode, viewers learned that the rapper had taken a paternity test to determine whether or not he had fathered a child from a one night stand.

How to Exchange ETH to BTC Without Go…
It’s Me – Chapter 11
Teenage Bounty Hunters: an original, …
Top 10 Sites to watch Telugu Movies O…
Crunchyroll – How to Watch Anime Onli…

While anxiously awaiting the test results, Bow Wow  opened up to his manager, Andy, about feeling betrayed that his ‘alleged’ baby mama, had taken their story to the press.

“At first I was nervous,” Bow Wow later revealed to another friend during the episode. “I don’t understand why people feel like they got to put everything on social media,” the celebrity added. “Once she did that, I kind of got low from the energy.”

Bow Wow also felt like his alleged child’s mother had done something underhanded by posting a photo of their kid on Instagram. “I kind of felt betrayed,” the celebrity father said during Thursday night’s episode of Growing Up Hip Hop: Atlanta. “I really didn’t approve [of] putting the photo out there like that,” he added.

The photo in question was posted by a woman named Olivia Sky, who at the time hinted at Bow Wow fathering her son. Upon seeing the snap, many fans noticed how much the model’s son looked like Bow Wow, real name Shad Moss. 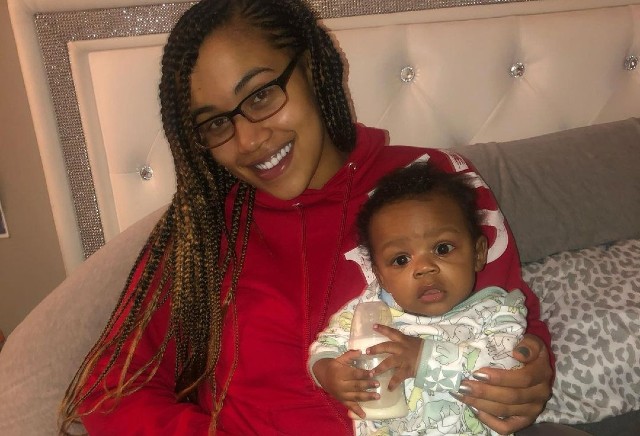 Bow Wow later confirmed through a song that he is indeed the father of Olivia Sky’s son. On his single ‘D.W. M.O.D.’ (Dealing With My Own Demons), Bow raps about his daughter Shai asking about her brother: “I’m looking in his eyes, I’m trying to see me in him / I’m peeping out his swag, and I see the resemblance.”

The musician is also father to a daughter named Shai Moss, whose mom is Bow’s ex Joie Chavis.

The post DOES BOW WOW HAVE A SON? FANS WANT TO KNOW AFTER GUHHATL EPISODE appeared first on BCK Online.

DOES BOW WOW HAVE A SON? FANS WANT TO KNOW AFTER GUHHATL EPISODE