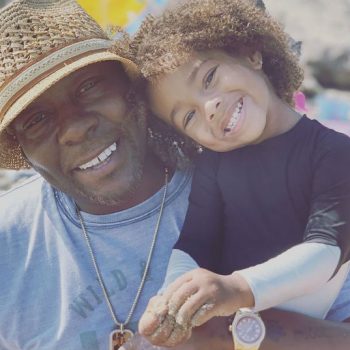 Bobby Brown is enjoying good times with his wife, Alicia Brown, and kids. The celebrity father recently uploaded photos from the family’s most recent visit to the beach. Keep going to see the candids! 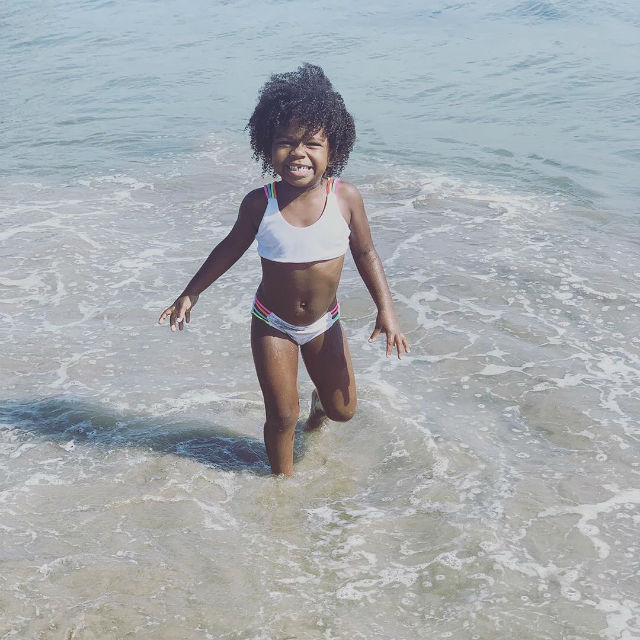 One photo shows the kids spending time in the water.  Bodhi was particularly ready to end her summer on a high note as the little one posed for a cute picture while leaving the ocean. Cassius was also ready for a few pictures. He is definitely a young model in the making! 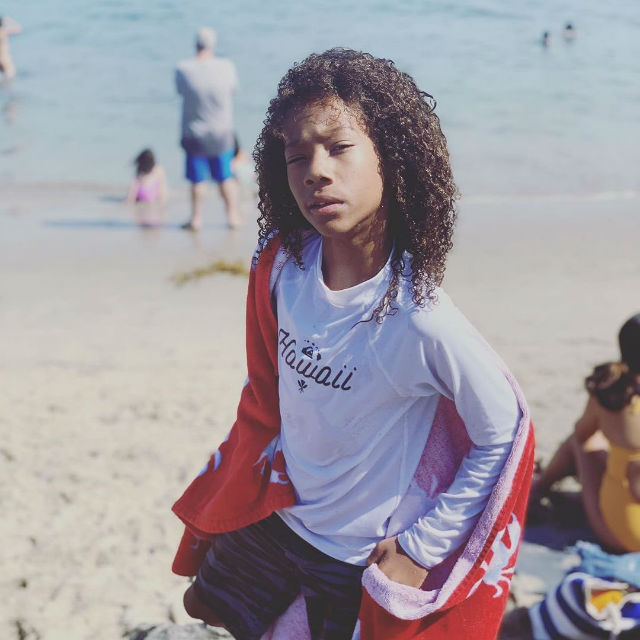 Many appreciated the new photos that Bobby uploaded to his Instagram page. Several fans questioned whether the man in the picture series was actually Bobby Brown, though. 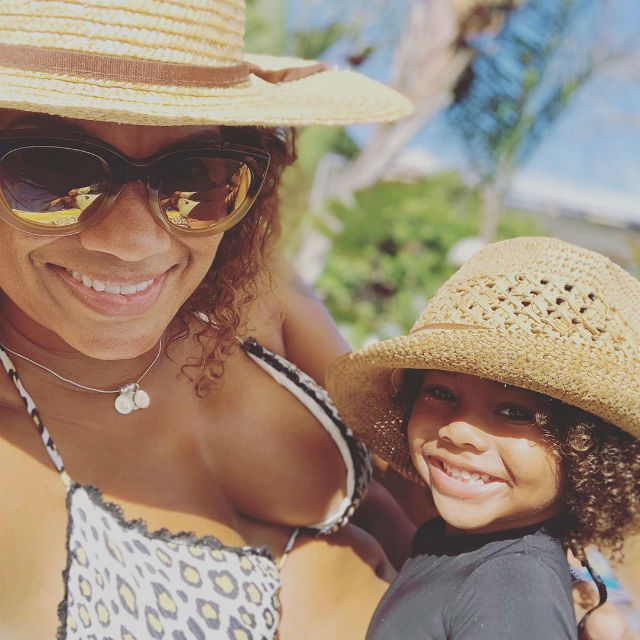 Some speculation regarding Bobby Brown’s whereabouts revolves around an allegedly false report of the singer being injured in a car accident. Bobby’s sister, Leolah, told the public that her brother was hit by a car last month and was in critical condition. The celebrity father’s lawyer, Christopher Brown, quickly refuted such claims.

The post BOBBY BROWN HAS SOME FUN IN THE SUN WITH HIS WIFE AND KIDS appeared first on BCK Online.