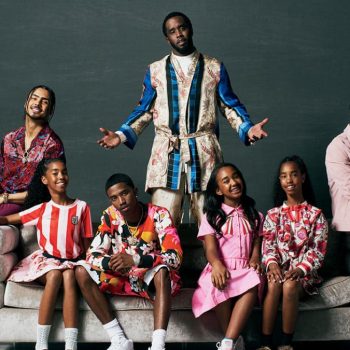 Sean “Diddy” Combs and his kids are on the cover of ESSENCE magazine. The celebrity father opens up about everything from life as a single dad to the untimely death of his children’s mother, Kim Porter. 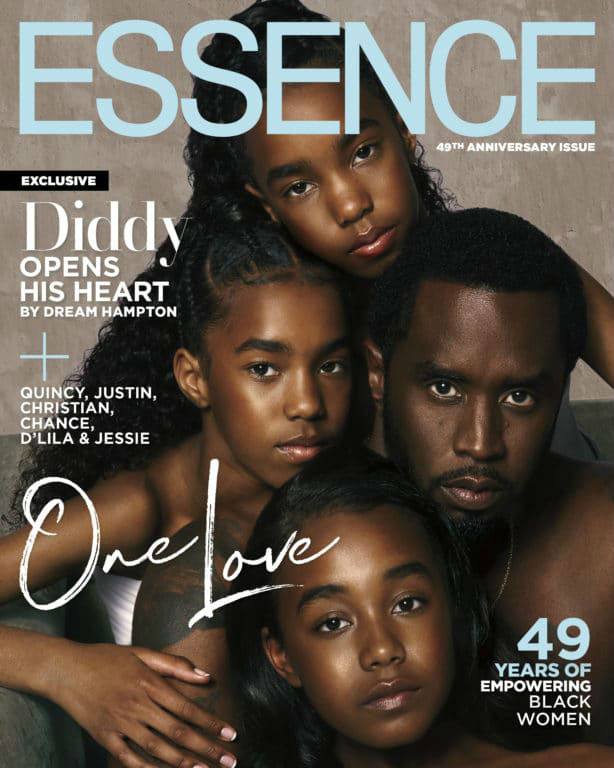 “She was unforgettable,” Diddy reveals. “That day turned my world upside down,” the celebrity father continues. “Three days before she passed, she wasn’t feeling well. She had the flu, and she sent the kids over to my house so they wouldn’t get sick. One night I was checking on her, and she was like, ‘Puffy, take care of my babies.’ She actually said that to me before she died.” 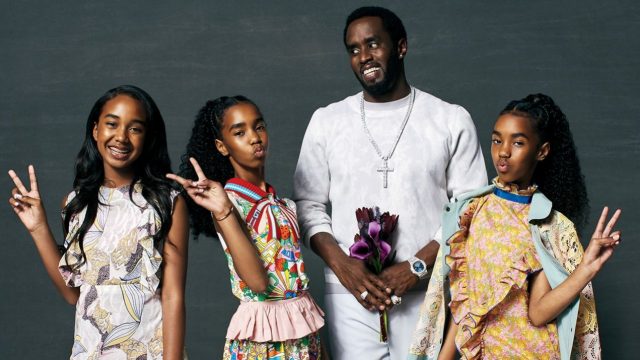 Combs goes on to tell ESSENCE that he and Kim were one. “There was total trust,” the celebrity father shares. “Whenever I was around her, I felt as though God had his hand in it,” Diddy adds. “I always felt like God had sent her. Nobody could love me the way she loved me, especially as, you know, as crazy as I acted. I mean, she loved me through some real s–t.” 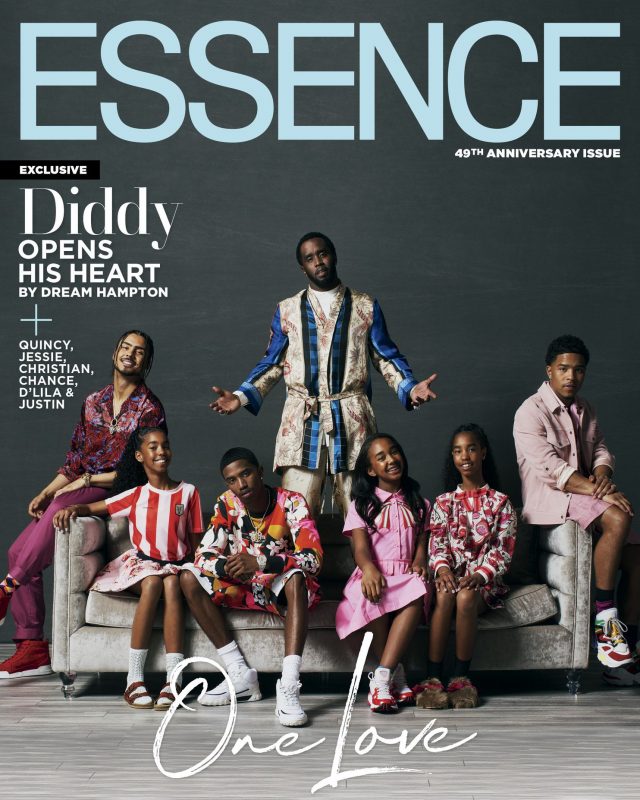 Kim Porter passed away suddenly on November 15, 2018, after battling with pneumonia for several weeks. She left behind two sons – Christian and Quincy – and twin daughters Jessie and D’Lila. Read Sean Combs and the kids’ full story in the latest issue of ESSENCE available on newsstands nationwide in May.