MEGHAN MARKLE BUMPS IT UP ON THE ROYAL TOUR 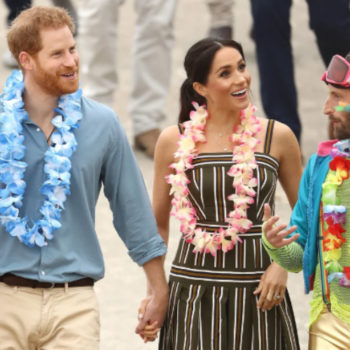 Meghan Markle has scaled back her schedule a bit due to her pregnancy, but that doesn’t mean that she cannot enjoy beach days with her husband, Prince Harry. The expectant duchess was recently photographed while spending the day at the world famous Bondi Beach in Australia.

Meghan wore a loose-fitting striped dress that was fitting for a day in the sand as her husband wore a polo shirt with slacks to the gathering. The duchess glowed as she interacted with residents who enjoyed the atmosphere of the beach. Both Meghan and Prince Harry even added a bit of chalk to a beachgoers surfboard at one point, which was nothing short of cute.

News of Prince Harry and Meghan Markle’s expectancy began to spread throughout Europe and the world last week. “Their Royal Highnesses are very pleased to announce that the Duchess of Sussex is expecting a baby in spring 2019,” a spokesperson for the Royal Family revealed. 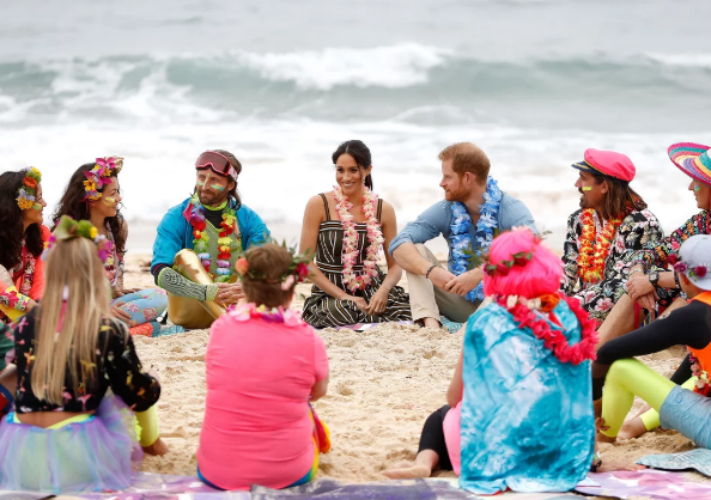 “Their Royal Highnesses very much appreciate all of the support they have received from people around the world since their wedding in May and are delighted to be able to share their happy news,” the official statement read.

Perhaps Meghan and Harry’s child will follow in mom’s footsteps by practicing yoga. “Yoga is my thing,” Markle revealed during an interview with Best Health Magazine. “My mom is a yoga instructor, and I started doing mommy-and-me yoga with her when I was seven,” she continued. “I was very resistant as a kid. But she said, ‘Flower, you will find your practice – just give it time.’ In college, I started doing it more regularly.”

The post Meghan Markle Bumps IT UP ON THE ROYAL TOUR appeared first on BCK Online.

MEGHAN MARKLE BUMPS IT UP ON THE ROYAL TOUR