Grown-ish is one step closer to becoming a television reality as Freeform and Refinery29 hosted the world premiere screening on December 13th at Lure Nightclub in Hollywood, CA. 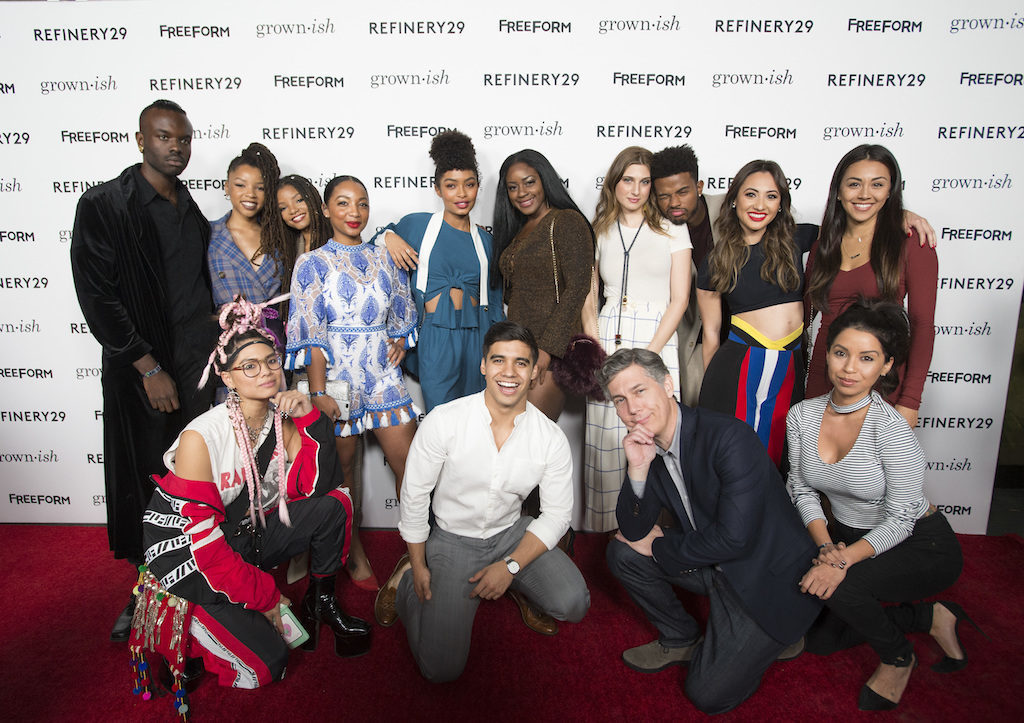 Blackjack Strategy: Tips and Tricks t…
Best Things to Do in Cadaques, Beauti…
How to Write the Perfect Cover Letter
Why Furries Make Excellent Hackers
Bague de conversion 2B 67/58mm

The half-hour Freeform comedy will follow star Yara Shahidi, in her very own spinoff, as Zoey Johnson, as she navigates the real world of higher education.

After the two-episode screening, the cast and creators participated in a Q&A with the audience.

However, one of the highlights of the night was a surprise performance by singing duo Chole X Halle. The pair performed the theme song of the show, "Grown" as well as their new song, "The Kids are Alright." 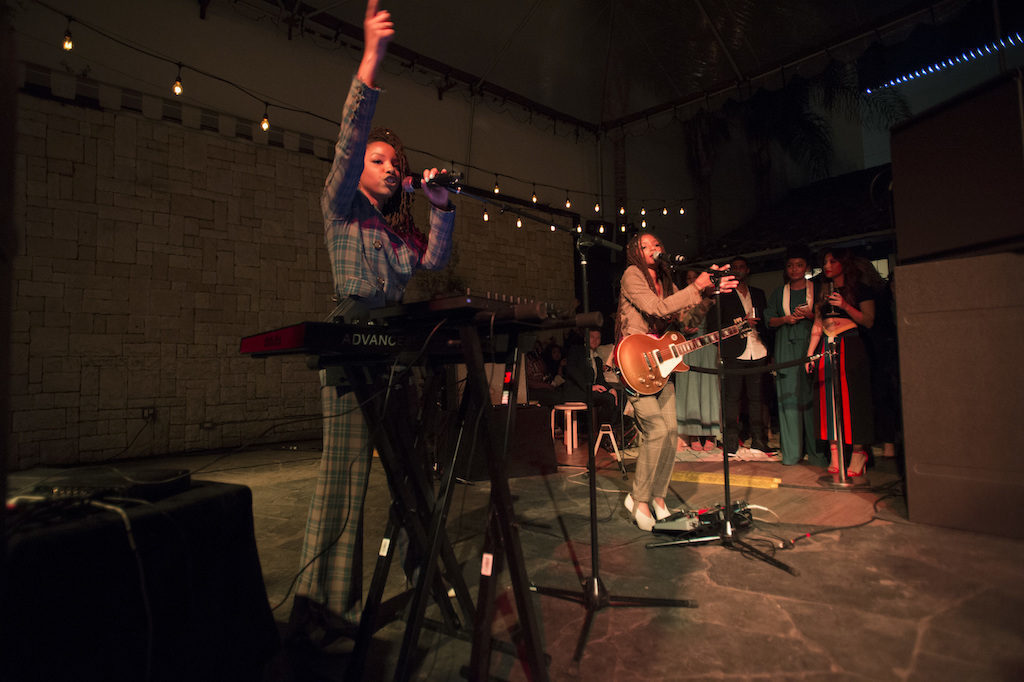 In a recent interview with Variety Magazine, show creator Kenya Barris talked about her inspiration for the show. “I saw a meme one day and it said, ‘Where would Zoey go to college?’ I was like, ‘This is a f—ing show.’ That was my light bulb moment.”

And we cannot wait to see Barris' light bulb moment come to fruition. Make sure to tune into Freeform for the special two-episode premiere of on Wednesday, January 3, 2018 at 8:00pm ET|PT. To keep up in the know, follow Grown-ish on Instagram.