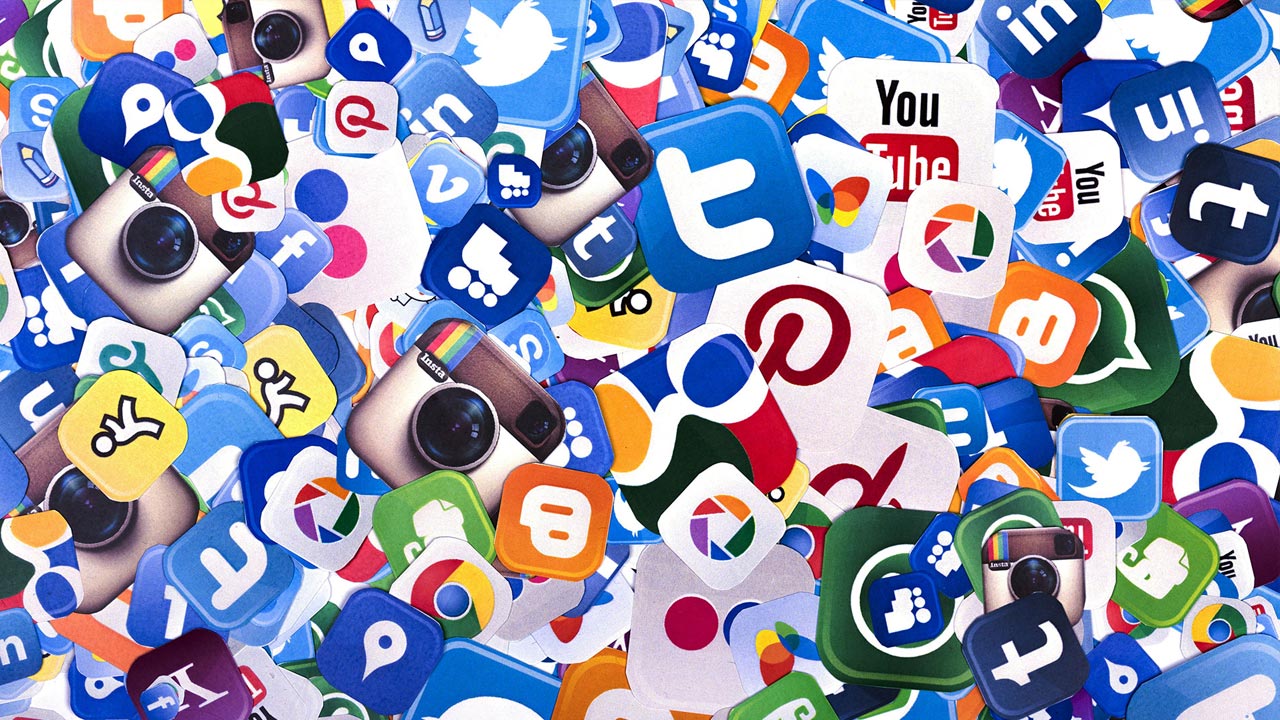 Social media allows us to do two things with great efficiency: create and share content, and network with other users socially. Given how important both these tasks are in business networking it’s no wonder corporate presence is so ubiquitous across the Social Media landscape. These days if you’ve got something to share for your business, whether it’s a new product video or an exciting news release, social media is the place to do it.

But why do some businesses seem more savvy than others when it comes to social media, while others fail miserably using almost identical techniques? The truth is each popular sharing website has its own distinctive etiquette, there’s no one-size-fits-all method and what works for one site can get you positively ostracised from another. Knowing not only where your audience is but also how to not make a jerk of yourself when you get there is vital to making a good impression for your brand.

Luckily we’ve got a straightforward rundown on four of the most popular social media sites right now, and how they can work for promoting your brand and its video content.

It may seem unnecessary to describe Facebook given how pervasive it is in this day and age. But for the sake of comparison, let’s have a quick look at the site’s major features. Users can submit their own text, image, video or audio content directly or ‘share’ another user’s post. Posts land on your own timeline, but also show up on your friends’ wall feeds. Visibility of content is determined by two metrics: the amount of interaction with a post through likes, reactions, comments and shares; and the level of interaction usually engaged with each user.

The immense popularity of Facebook means its user base is very broad, with the user base spread out across most demographics. There’s a skew toward females and under 50s, but the number of users outside these demos is still so large that it’s all but necessary to have a Facebook presence no matter who your target market is.

The major avenue for creating a community around your brand on Facebook is to create a Page. Pages act similarly to personal user profiles but are geared toward brands, businesses and interests. Many people use Facebook as a modern yellow pages, so it’s important your Page’s brand description, contact info and call-to-action are clear.

Facebook operates best when catering to your core interactive audience—the ‘likers’ and the commenters—rather than the site as a whole. Use the site analytics to determine your Page’s key demographics and then research the most popular times for Facebook activity within those groups.

Twitter operates somewhat like a public SMS by allowing users to read and post 140-character messages, referred to as ‘tweets’. Users can curate their main Twitter page by ‘following’ other users. Post visibility occurs through use of hashtags (grouping posts by a topic or keyword), retweets (officially reposting another user’s message to share with one’s own users) or mentions/replies (writing @[username] to respond directly to another user).

Generally speaking, Twitter users skew older (comparative to other social media), are American, and are comfortable in commercialised culture. Furthermore, roughly half of all Twitter accounts ever made have never posted a single tweet, meaning there’s a large pool of non-interactive lurkers who are watching your content, silently judging your branded videos.

Twitter is a particularly brand-focussed platform: 49% of its monthly users follow brands or companies, compared to 16% of overall social network users. Setting up a Twitter page for your business means being prepared for a strong level of customer interaction, dealing closely with the questions, ideas and issues concerning the public face of your brand.

Posts with video and image attachments perform particularly well in comparison to text and audio. 37% of Twitter users want to see more videos from brands. Make sure your video and cover image look clear and attractive in small scale, because a whopping 90% of video views from Twitter occur on hand-held devices.

Weekdays during work standard US work hours are the peak times for Twitter, with 1-3pm being the key time to post. This data suggests Twitter users are big fans of work time multitasking (read: procrastination).

Reddit is a sharing website where users submit text or linked content as a forum-style thread. Visibility of that content is then determined by other users ‘upvoting’ or ‘downvoting’ the thread. A user’s collective amount of link or comment upvotes is referred to as ‘karma’, lending a slight gamification aspect to the site, encouraging users to submit worthwhile content to collect more karma. As well as showing a conglomerate of content on r/all and r/front, users can subscribe to subreddits which focus on a particular topic, curating their reddit experience to the topics that interest them most.

Reddit’s user base is stereotypically considered male and US-based. The statistics reflect a small skew toward this stereotype, with a 53% to 47% male to female ratio, and a 54% to 46% US to non-US ratio.

Unlike the other social media sites listed here, Reddit has a very low (borderline anonymous) focus on individual user identity and a greater focus on content sharing. While original content is supposedly encouraged, it’s much rarer to see high scoring OC on popular subreddits. This means using Reddit in any kind of corporate sense is precarious at best, as any whiff of PR pander tends to get downvoted into oblivion (take Woody Harrelson’s infamous AMA for an example of what not to do). That said, an on-topic, top-level comment link to a video or website can rake in a huge amount of hits if done right. Paid ad spots, and AMAs (‘Ask Me Anything’: a subreddit where celebrities/brands/people of interest answer questions from Redditors, often in exchange for some accepted self-promotion at the top of the thread) are other viable, but hit-and-miss ways to promote new content from your brand. The key is to be relevant and interesting. Just don’t mention Rampart.

The largest video subreddit is /r/videos, which has a huge audience but also a huge submission rate, making it difficult to stand out. Many other subreddits accept video links (check each individual sub’s rules before posting) so it can sometimes be more worthwhile to search for niche subreddits relevant to your business, or an informative angle to promote your video from. But remember, posting the same link on more than one subreddit without leaving a ‘cross-post’ tag in the title is a significant Reddit faux pas and can get you banned from some of the stricter subreddits.

Statistically, many of the more popular subreddits are busy at the start of the US work day. Aim to post around 9am EDT on weekdays, especially Mondays.

Things to keep in mind about Tumblr

Tumblr is a blogging/sharing website focussing largely on visual content. Images and GIFs are the prevailing post formats, while video and audio links tend not to perform as well. Post visibility works on a system of reblogging (where users share the content on their own Tumblr page) and tags. Users curate their Tumblr dashboard by ‘following’ other users. Due to the reliance on reblogging and following for popularity, Tumblr works best by means of building a community around your persona, brand, or topic.

Statistically the demographics who are more likely to be Tumblr users are under 30’s city-dwellers with some form of college-level education. Tumblr is stereotypically known for a female-skew and for overt political correctness, but much like Reddit, these stereotypes are not statistically reflected and are broken up by thousands of micro communities that exist on the site.

A company Tumblr page can be used to craft your brand’s personality through what you share/reblog. Don’t just stick to your own material: use the reblog feature to interact with existing users, comment on interesting posts and build a fleshed out identity with real likes and interests.
paid promotion

Tumblr has primarily become known as an image and GIF sharing site with a secondary focus on text posts, meaning video often takes a backseat. In 2014 only 1.35% of all Tumblr posts were video, while a staggering 78.11% were images. Due to this expectation video unfortunately does poorly on Tumblr, and your time is better spent crafting a brand personality on your Tumblog through images, GIFs and text posts.

The research shows Tumblr users are generally night owls, with peak times being 7pm to 10pm (particularly on weekends through to the early week).