Assignment Melting glaciers. Rising seas.  Mass extinction. These are the terms. We asked to see what Climate change looks like. 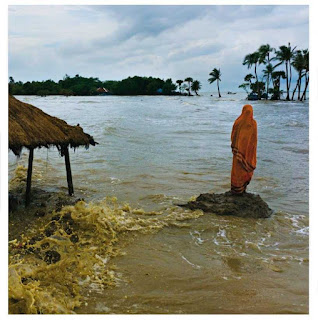 Arka Dutta
Kolkata, India
Dutta visited India’s Ganges River Delta last summer to see conditions that could possibly be attributed to climate change. Rising water is encroaching on islands and eroding homes, in some cases forcing people to relocate. This woman stands where her house once was. 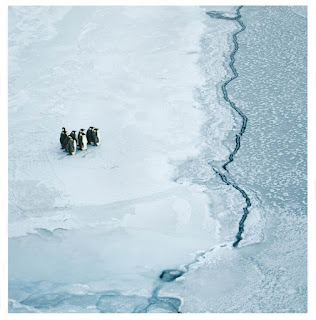 Kira Morris
Wichita, Kansas
One winter when Morris was working at the U.S.’s McMurdo Station in Antarctica, ice took much longer than usual to form. On the Hut Point Peninsula she watched a group of emperor penguins survey an unusual crack. Eventually, they dived in. 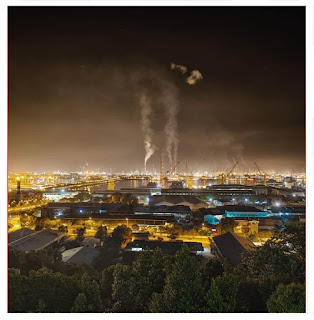 Terence Chiew Teck Tzer
Singapore
Wanting to shoot images of pollution, Teck Tzer visited the Jurong Hill Lookout Tower so he could view some of Singapore’s industrial production. He shot during the day, then returned at night. “I was trying to show pollution in areas and times where we are least aware of it,” he says.