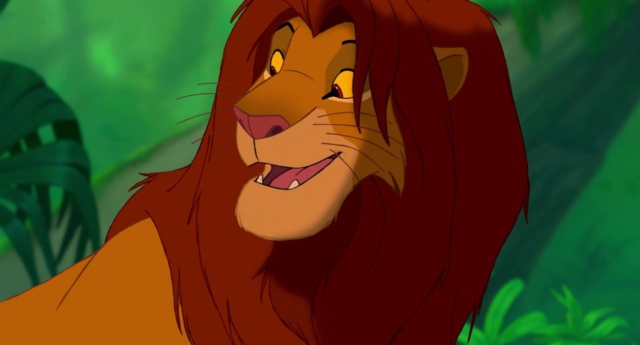 Everyone’s  favourite lion Simba will come out as gay in the upcoming live-action remake of The Lion King, Disney has confirmed.
The upcoming reboot of the beloved Disney Film will closely follow the plot of the original 1994 movie, with young lion Simba forced to flee after his father Mufasa is murdered by Simba’s evil uncle Scar.
However, following the success of Beauty and the Beast’s gay moment, there will be a key twist to the plot to bring the film up to date with the modern world.
Speaking exclusively to PinkNews, a source close to the production revealed that Simba will be gay in the upcoming remake.
According to the source, Simba realises that he is gay during his teenage years after chancing upon same-sex couple Timon and Pumbaa in the wilderness. 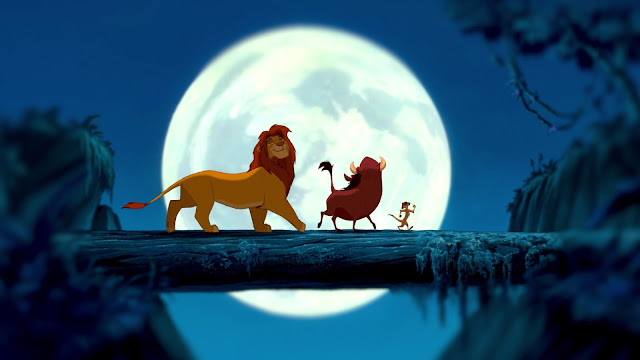 In order to accommodate the new plot, Simba’s childhood friend and eventual girlfriend Nala has been replaced with the male lion Naji.
Our source wouldn’t give too much away, but hinted at a happy-ever-after ending for Simba and Naji after they return to the aptly-named Pride Rock.
A Disney spokesperson confirmed the LGBT storyline will be central to the film.
They said: “After the massive commercial success of Beauty and the Beast, we want to make a clear commitment to diversity and LGBT equality in all of our future films.”
The Disney spokesperson continued: “We think audiences around the world will fall in love with our retelling of Simba’s story.”
A top name director has been tapped by Disney for the remake, which is being filmed in Africa using a combination of real lions and CGI. 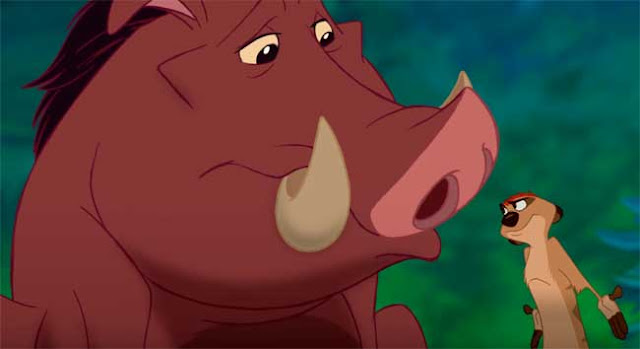 The film will include revamped and re-gendered versions of tracks from Sir Elton John’s original Oscar-winning soundtrack including ‘Can You Feel the Love Tonight’. The musician is also believed to also be penning a number of new songs for the production.
Campaigners have long called for LGBT characters to be reflected in more blockbuster films.
However, the plot is likely to stir extreme criticism from the anti-LGBT lobby.
Contacted for comment, a spokeswoman for One Million Moms told Foxi-News the group would protest the release of the “ungodly” film.
The homophobic group added: “This is just a sick attempt by Disney to indoctrinate our children. Everyone knows that there’s no such thing as gay lions.”
Despite their claims, homosexuality has been observed in hundreds of species.
The recent live-action remake of Beauty and the Beast, starring Emma Watson and Dan Stevens, included a minor gay plot arc featuring villainous sidekick LeFou.
The character, played by Josh Gad, appeared infatuated with his evil boss Gaston throughout most of the movie. However, after cutting ties with Gaston, LeFou was later shown dancing with another man at a party.
Disney was praised by LGBT rights groups for refusing to cut the scenes from Beauty and the Beast. The Malaysian branch of Walt Disney said that the film, which was due to be shown in cinemas, had been postponed due to an “internal review”.
And the multi-billion-pound animation company has now barred the film from being shown by any cinema in the country after it found out censors had cut the film’s gay scene.
Though the character, Le Fou, is only seen fleetingly dancing with another man, it was enough to upset Colorado Republican Gordon Klingenschmitt.
Klingenschmitt, who until this year sat in the Colorado House of Representatives, took to his talk show Pray In Jesus Name to claim that  “demonic spirits” are using the film to “recruit children into sin.”
A petition for more LGBT inclusion in family entertainment already has thousands of supporters and you can sign it too!