Newark’s Mayor Wants A Word With You: Ras Baraka Launches 'Ras In 60' Podcast 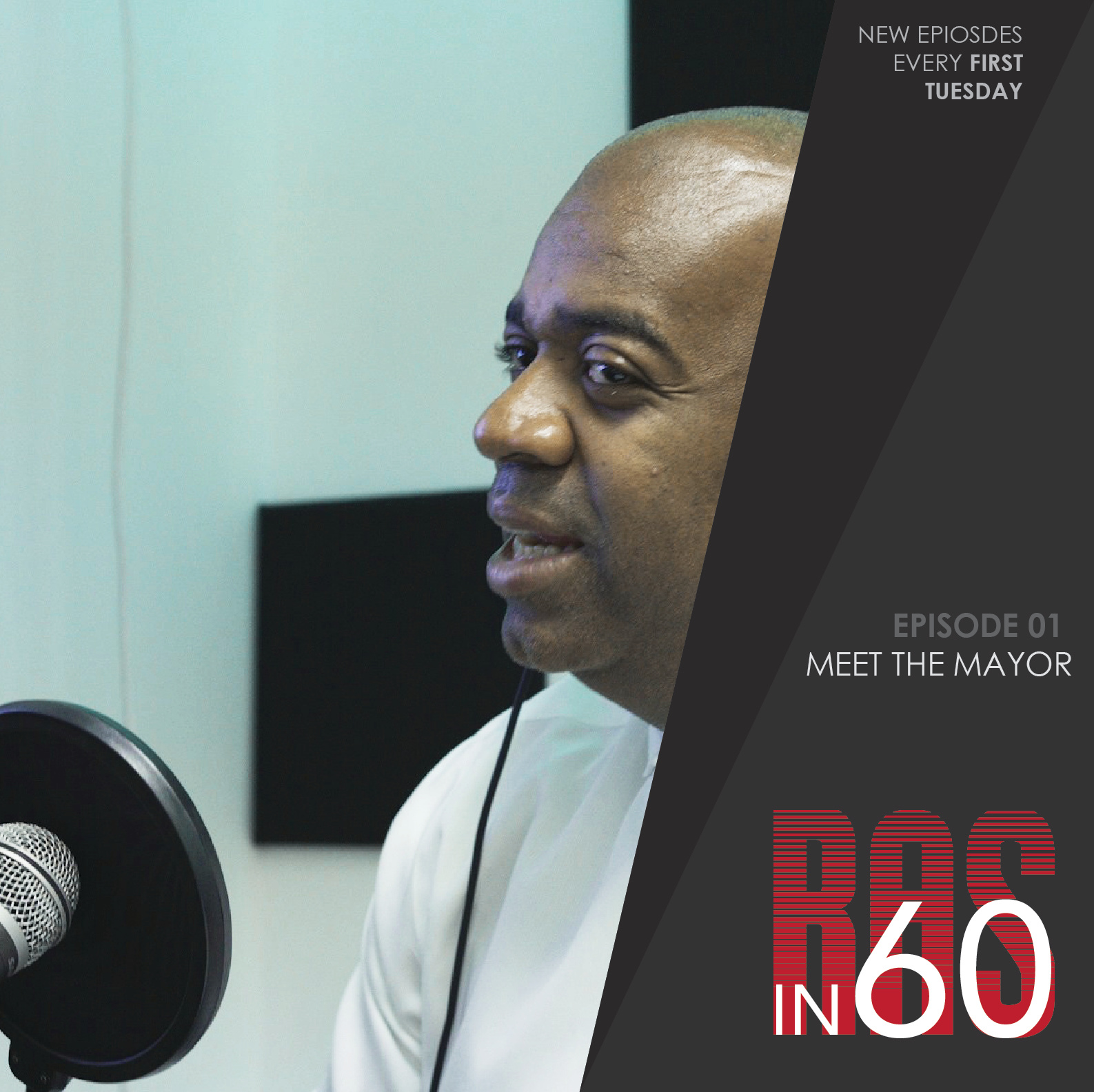 Ras Baraka heard you. He saw your tweets. He watched your story. And now the progressive pragmatist determined to thrust Newark’s gifts back into the national spotlight would like a word.
The 40th mayor of Newarkhas launched an original Podcast called Ras in 60 to address the uninformed critics, certified clout chasers, and concerned stakeholders with so much to say about the changes in Brick City.

Globe solidifies 5G leadership; nears…
51 Best Start-up Ideas to Try
Fanficnáticas 8: Especial de final de…
Podcasting
Remote Learning – What I’m Doing Befo…
The podcast will give him the opportunity discuss important community endeavors such as pursuing a basic universal income and requiring corporations to make long term investments in sustaining small business efforts.
It will also allow him to weigh in on the city’s thriving arts and entertainment scenes. It will air monthly on the first Tuesday of every month. The first episode (now live on several digital streaming providers) introduces listeners to not only the Mayor’s goals but his interests and
personality.

Baraka has attempted to engage in an unconventional dialogue with Newarkers throughout his administration. He has used lengthy Instagram captions, targeted social media campaigns, and a Ted Talk style State of The City address to reach across the varied segments of the city population.
He even tapped one of the city’s most prominent bloggers Desiree Hadley for his press team. He doubled down on the decision to engage the millennial population by providing press access to local outlets including The Newark Times and Brick City Live, as well as endorsing Newark
Glambassdor Lauren Craig. 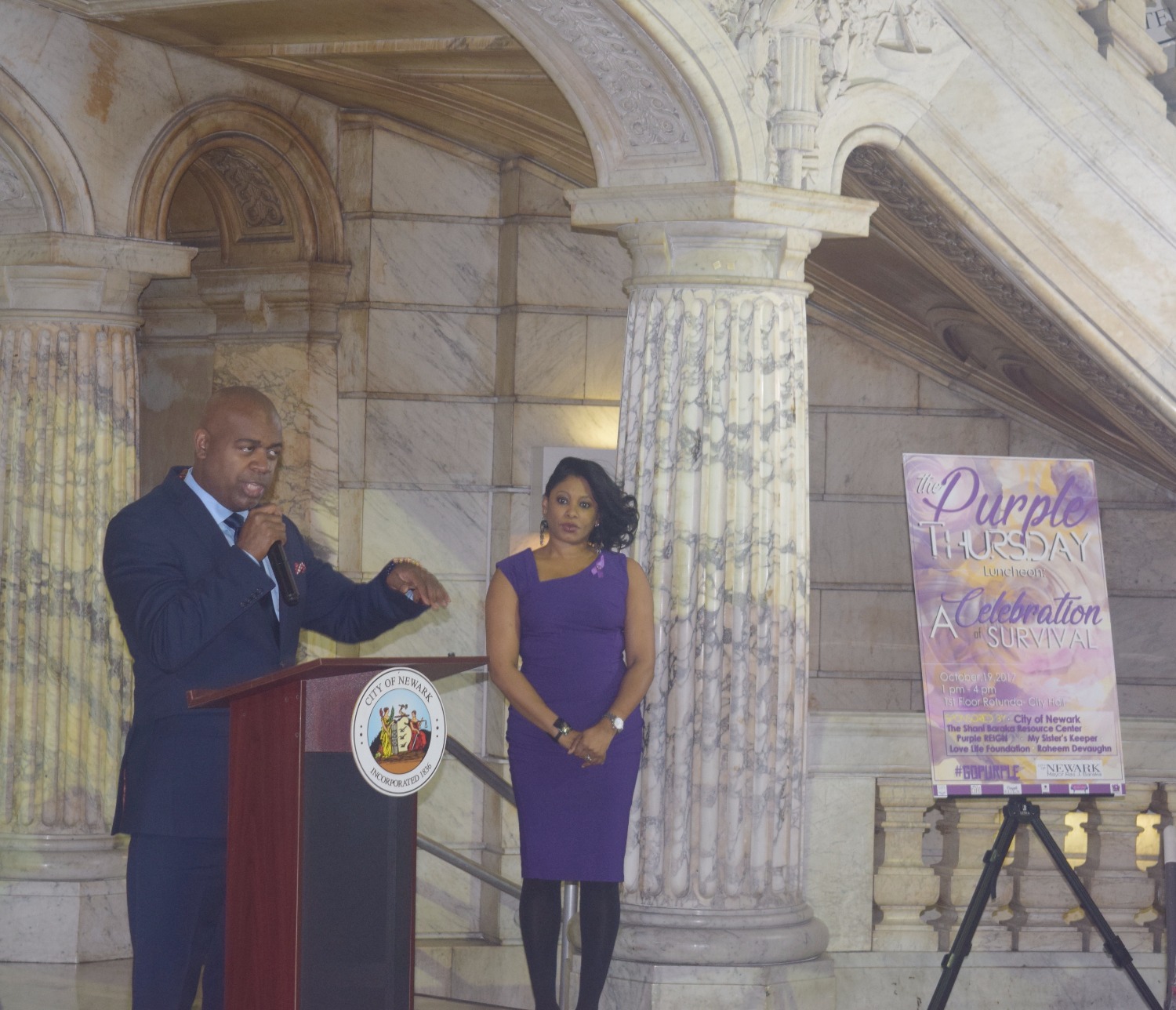 The development of this podcast is the latest example of him utilizing technology to give everyone access to relevant information about their city.
For years conservatives all over the nation have been hosting radio shows to galvanize their bases. Now Ras Baraka is democratizing the progressive agenda in Newark.
Check out the first episode of Ras in 60 where he is inviting you to “Meet The Mayor” below.

Newark’s Mayor Wants A Word With You: Ras Baraka Launches 'Ras In 60' Podcast