"The deep emotions one feels in saying goodbye to an aircraft is not always so easy to express, especially when you are faced with a helicopter that has written pages of history...," 1st Marshal Zanot said.

On November 17, 2020, the last Italian Army AB-205 "Huey" helicopters assigned to the 5th "Rigel" Regiment at Casarsa della Delizia, northern Italy, carried out their last operational mission. They flew over some military airfields in the region as a last farewell.

The AB-205s were then transferred to the military airport at Viterbo, southern Italy, home of the Italian Army Aviation Training Center.

This transfer marked a very moving moment for the Rigel personnel who greeted the aircraft after 51 years of honorable service in the Regiment's fleet.

"Unfortunately, in the life of each of us there comes a time when we have to separate from a loved one and words often fail. The disorientation and shock of a detachment, whether it is sudden, unexpected or for which we are prepared, often leave us speechless and it is difficult to find a way to express one's feelings. This time, however, it is a helicopter, or rather the Helicopter, with the first capital letter. The deep emotions one feels in saying goodbye to an aircraft is not always so easy to express, especially when you are faced with a Helicopter that has written pages of history together with its crews and that has flown endless hours in favor of the institution and of the community at home and abroad. A Helicopter that has also taken away with it friends and colleagues whose names will remain indelibly written in the minds and hearts of the Rigel crews," 1st Marshal Alessandro Zanot said.

The first AB-205, code EI 252, was transferred from Bolzano to Casarsa della Delizia in 1969. It was flown by a crew composed of Captain Dino Mulloni as pilot, and by the specialist Mar. Ord. Giuseppe Corriga. It initially operated alongside the AB-204B, before replacing them and marking some of the most important moments in the history of Casarsa military airport.

Just a few weeks ago we had the rare opportunity to board a Rigel AB-205 during the last participation of the type in a military exercise. 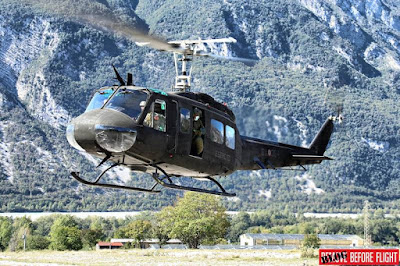 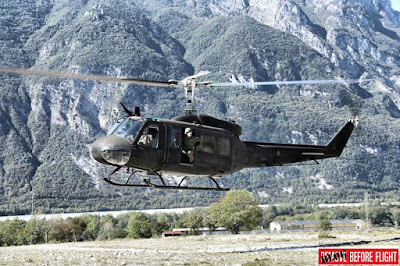 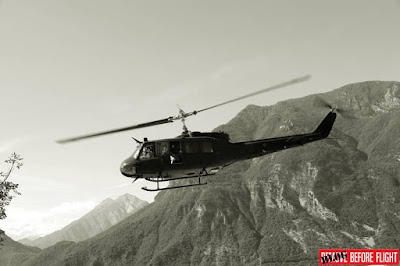 You’re All In Your DNA

Plan Your Next Golf Holiday in Sri Lanka

Mental Illness in YA Month Review: The Lost & Found by Katrina Leno