The F-35As conducted the airstrike using a Joint Direct Attack Munition to strike an entrenched Daesh tunnel network and weapons cache deep in the Hamrin Mountains, a location able to threaten friendly forces.

“We have the ability to gather, fuse and pass so much information that we make every friendly aircraft more survivable and lethal,” said Lt. Col. Yosef Morris, 4th Fighter Squadron commander and F-35A pilot. “That, combined with low-observable technology, allows us to really complement any combined force package and be ready to support AOR contingencies.” 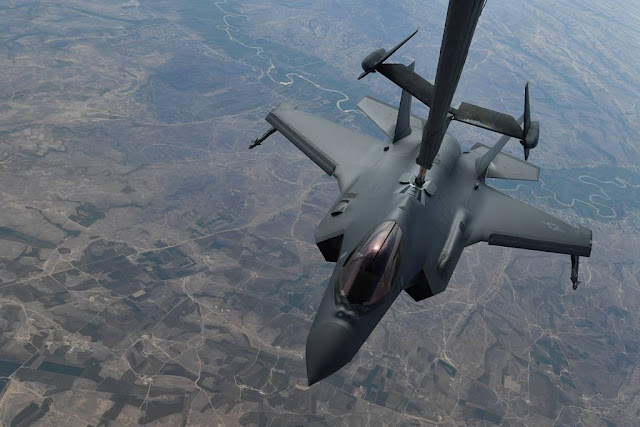 The F-35As, recently deployed from Hill Air Force Base, Utah, joined the Combined Forces Air Component team in the U.S. Central Command area of operations on April 15. This marks the F-35A’s third deployment and first to the CENTCOM AOR. In preparation for deployment, crews prepared and trained on the aircraft for the AFCENT mission.

“We have been successful in two Red Flag exercises, and we’ve deployed to Europe and Asia,” said Morris. “Our Airmen are ready and we’re excited to be here.” Red Flag is the U.S. Air Force’s premier air-to-air combat training exercise which includes U.S. and allied nations’ combat air forces.

There are many Airmen ensuring the planes are ready for their combat missions.

“This jet is smarter, a lot smarter, and so it can do more, and it helps you out more when loading munitions,” said Staff Sgt. Karl Tesch, 380th Expeditionary Aircraft Maintenance Squadron weapons technician.

A Comparison of the Environmental Imp…
CBD 2020: What to Expect + Our Top Pr…
Dan Larimer proposes to resolve netwo…
Best Story-Rich Games on PC: November…
Three things I do to not be S.A.D. wh… 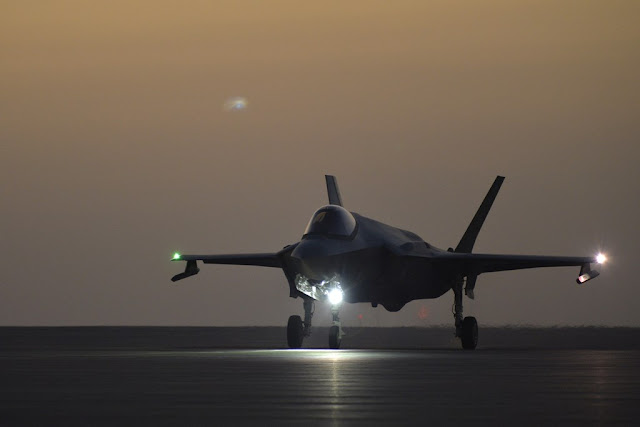 A central tenant to the F-35A’s design is its ability to enhance other battlefield assets. In this case, the aircraft joins the combined joint airpower team already in place to maintain air superiority and deliver war-winning airpower.

“The F-35A has sensors everywhere, it has advanced radar and it is gathering and fusing all this information from the battlespace in real time,” said Morris. “Now it has the ability to take that information and share it with other F-35s or even other fourth generation aircraft in the same package that can also see the integrated picture.”
Source: U.S. Air Forces Central Command
Images: USAF