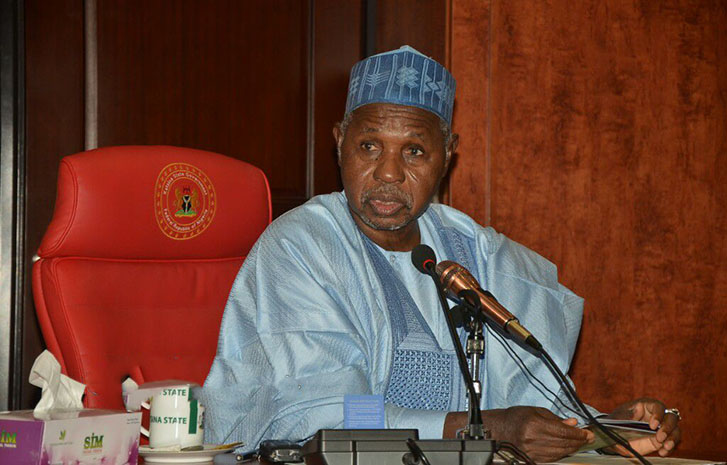 Danladi and Mika’il were appointed on acting capacity in March, which was confirmed by the National Judicial Council.


Speaking at the occasion in Katsina, Masari urged the people to pray for the new appointees to discharge their duties effectively.

“Your job is a difficult one, you are the last hope of common man.

“You know many people; some of them may come to you to seek for favour.

‘So, we will pray to Allah to help you to be fair to all and do justice to all people in accordance with the provisions of the law,’’ he said.

The news men reports that Justice Danladi was born in 1958 in Funtua Local Government Area of Katsina State.

He was appointed Chief Magistrate in 1987 and High Court Judge in 1994.

Khadi Mika’il was born in 1955 in Bakori Local Government area of the state and was appointed Registrar, Shari’ah Court in 1985 and Judge in Shari’ah Court of Appeal in 2007.