Jennifer Garner is returning to TV in a new comedy series 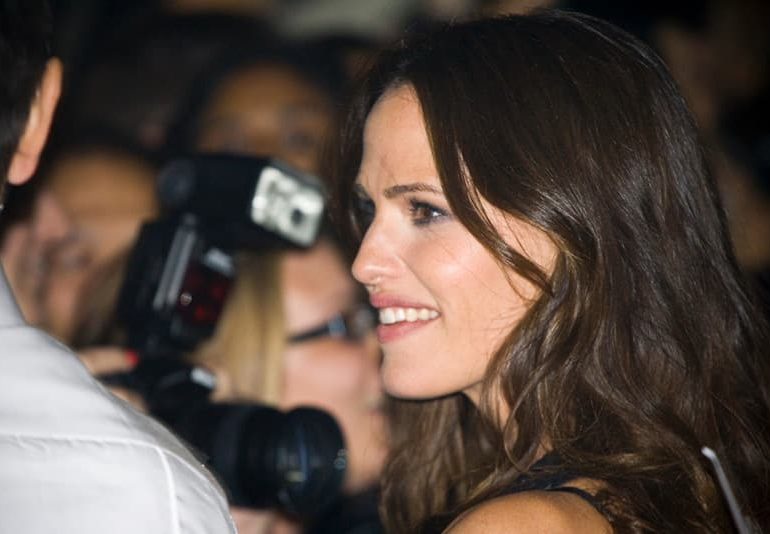 The 45-year-old actress – who shot to fame playing Sydney Bristow in spy drama ‘Alias’ from 2001 to 2006 – will take the lead role in eight-part HBO show ‘Camping’, which is being written by Lena Dunham and her fellow ‘Girls’ executive producer Jenni Konner and is based on a British Series by Julia Davis.

The comedy series centres on Walt, whose controlling wife Kathryn – who will be played by Jennifer – plans a camping trip to celebrate his 45th birthday.

The planned quiet weekend away is turned upside down thanks to the arrival of Kathryn’s meek sister, former best friend and another holidaymaker, leading to crimes and tested marriages – not to mention an encounter with bears.

Showrunners Lena and Jenni described Kathryn as “messy, tough, provocative and really, really fun” and are thrilled to have Jennifer – who has children Violet, 12, Seraphina, nine, and five-year-old Samuel with estranged husband Ben Affleck – on board for the role.

They said in a statement: “We love Jennifer’s restraint and comedic timing, and we can’t wait for the warmth and intelligence she’ll bring to our central character, Kathryn. It’s truly a dream to have her first on our call sheet. Now we just have to write her some stunts.”

Lenna and Jenni will executive produce the programme via their A Casual Romance banner, along with original writer Julia for Hugh Ho, Christine Langan for Baby Cow Productions – who produced the 2016 British series – and Ilene S. Landress.


This post first appeared on Chrisblend, please read the originial post: here
People also like
NBA Jam Game Comparison
Terry Crews Breaks Silence On 'Black Supremacy' Tweets: "It Was A Mistake"
30 Epic 50s Hairstyles for Men That Are Popular Again
What do the Great Commission and plastics have in common?
Theatre Tickets Direct – Frozen The Musical

Jennifer Garner is returning to TV in a new comedy series