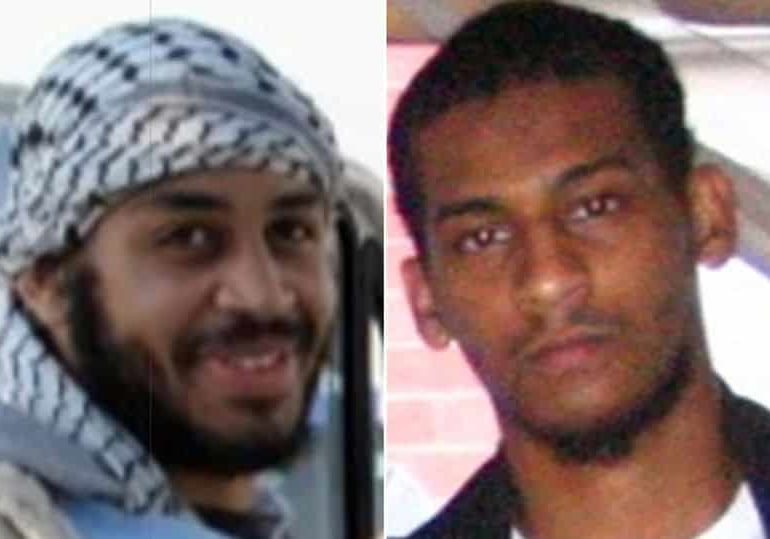 Two British Islamic State militants known for their role in the torture and killings of Western hostages were captured by Syrian Kurdish fighters, two U.S. officials said on Thursday.

The men were part of a group of four militants known as the “Beatles” for their English accents and were the last ones to remain at large.

The two, whose capture was first reported by the New York Times, were identified as Alexanda Kotey and El Shafee Elsheikh.

The U.S. State Department sanctioned Kotey in January 2017, saying he was a guard for the “Beatles” and “likely engaged in the group’s executions and exceptionally cruel torture methods, including electronic shock and waterboarding.”

Kotey had also acted as a recruiter and was responsible for recruiting several British nationals to join the militant group, the State Department said.

In March 2017, the State Department sanctioned Elsheikh, saying he was “said to have earned a reputation for waterboarding, mock executions, and crucifixions while serving as an ISIS jailer.”

The most notorious of the four was Mohammed Emwazi, known as “Jihadi John,” an executioner of hostages made famous by Islamic State videos of beheadings.

A U.S.-British missile strike believed to have killed Emwazi, a British citizen of Arab origin, was months in preparation but came together at lightning speed in 2015 in the Syrian town of Raqqa, according to U.S. officials.


This post first appeared on Chrisblend, please read the originial post: here
People also like
Bodycam Video: Arizona Police Shoots A Man After Mistaking His Vape Pen For A Weapon
30 Epic 50s Hairstyles for Men That Are Popular Again
Theatre Tickets Direct – Frozen The Musical
MamaBabyBliss’ Launch National Appeal for Ukrainian Families
The U.S. and Israel: Three Tragic Verses – One Unavoidable Conclusion.
Why You Should Automate Leave Management At Your Company
How to Develop a Food Delivery Service App like Just Eat UK?