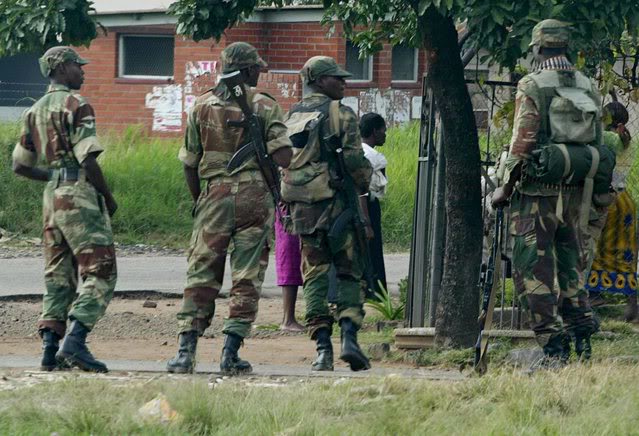 Fighting between the Kamuina Nsapu militia and government forces over the past year and a half has displaced over 1 million people in Democratic Republic of Congo’s Kasai provinces. Millions more have been hit by a severe humanitarian crisis.

Citing U.N. sources, Radio Okapi, which is supported by Congo’s peacekeeping mission, MONUSCO, said the assailants attacked a military post near Kananga’s airport in the early morning hours before disappearing into the surrounding bush.

Local authorities were not immediately reachable for comment on the attack.

More than a decade after the end of a 1998-2003 war in which millions of people died, mostly from hunger and disease, militia attacks are on the rise across the vast, mineral-rich nation.

The violence comes amid a political crisis linked to President Joseph Kabila’s refusal to step down when his mandate expired a year ago and has raised concerns that Congo could again slide into all-out war.