Alec Baldwin is set to launch his own TV show 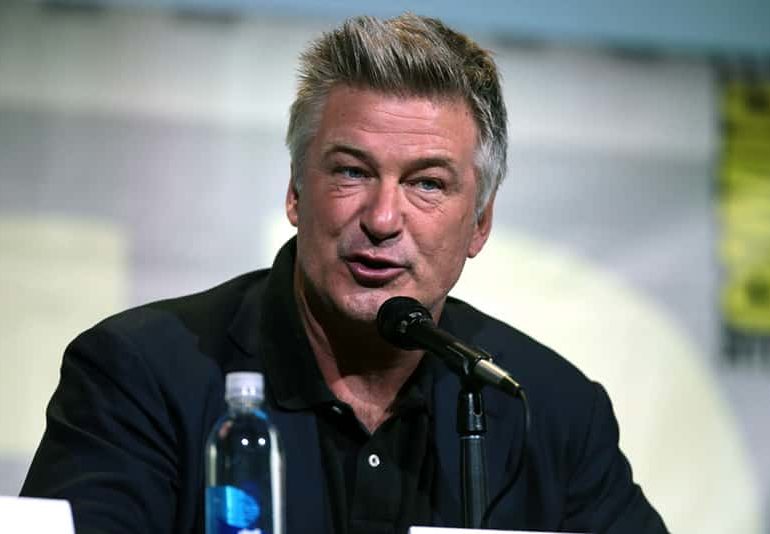 The 59-year-old actor is planning a new career move as he is teaming up with the ABC network to create a new talk show that he will host, which will be based on his WNYC radio interview and podcast titled ‘Here’s The Thing With Alec Baldwin’, according to The Hollywood Reporter.

And it is believed ‘The Boss Baby’ star – who currently hosts ‘Match Game’ on the network – will start producing the series in New York next week, although the star has been working on the project over the past few weeks.

Further details of the show, including when it will air, have yet to be unveiled.

This news comes shortly after Alec signed a deal with ABC, which was set to see his El Dorado Pictures develop “scripted and unscripted projects” under the entertainment company.

Meanwhile Alec, who has 22-year-old daughter Ireland, with his former partner Kim Basinger, as well as Carmen, four, two-year-old Rafael and 14-month-old Leonardo with his wife Hilaria, is expanding his brood as Hilaria recently announced she is pregnant with a baby boy.

The 33-year-old previously took to social media to reveal she had made the cake, which had the word ‘Baby?’ on top of it in sprinkles, to announce the baby’s gender.

She wrote: “It’s 9:30 and we have finally finished the cake! Carmen is still up and has eaten SO much funfetti … I’m so excited to tell you all tomorrow if it’s a girl or a boy!!! I’m gonna have the kids cut the cake with us!!”

She then captioned a series of pictures, where they revealed the inside of a cake to be blue.

Hilaria wrote: “Ready for it??? Watch and see…girl or boy! And swipe for more pics! We had so much fun doing it this way .”

How to Grow Your Online Business by O…
خطوات عمل كيكة قدرة قادر
Schema Markup, Types & Why is It Impo…
ETH Hikes up While BITCOIN Trapped in…
28 weeks into recovery, now I have re…

Alec Baldwin is set to launch his own TV show