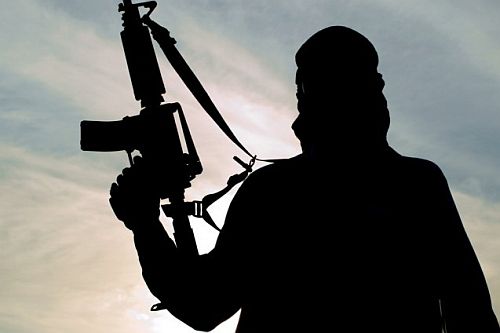 Police spokesman Kennedy Idirisu confirmed the incident to the News Agency of Nigeria (NAN) in Lafia.

According to Idrisu, the policemen were stationed at Kubere village, some few kilometres from Gudi, on the Akwanga-Keffi highway, when the gunmen attacked them from the bush.

He said the command had deployed officers from the Special Anti-Robbery Squad (SARS) and the mobile police detachment alongside the vigilance group to comb the forest for the suspects.

According to him, the spot had been identified as a flashpoint for kidnapping and other crimes, hence the decision by the command to station its officers in the area.

Idrisu said the command will not be deterred from performing its constitutional responsibility of protecting life and property.

His words: “The hoodlums, by this act, wanted to dampen the morale of the police, as we approach the yuletide, so they can have their way.

“However, the command remains resolute and determined to tackle crime as the Commissioner of Police, Muhammad Uba-Kura, has ordered the deployment of more officers and men to identify flash points across the state.”

Gunmen have attacked Dong and Lawaru villages in Demsa Local Government Area of Adamawa State, it was learnt yesterday.

Commissioner for Information and Strategy Ahmad Sajoh, who confirmed the incident, described it as “unfortunate”.

Sajoh said the government held an emergency security meeting on the incident and took measures to contain the situation.

He added that military personnel and policemen have been deployed to contain the attackers.

“I can’t tell the number of casualties for now as security men are still there chasing the attackers,” he said.

Abubakar added that extra highway patrol teams were drafted on the Yola–Numan–Gombe road to ensure safety of travellers.

Residents of Numan, the third largest town in Adamawa, are fleeing for safety as rumours continue to spread that the attackers are heading towards them.