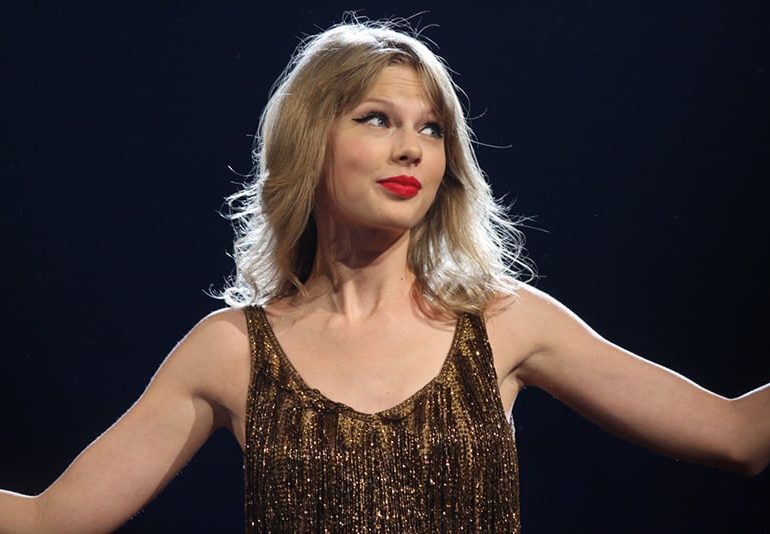 Taylor Swift’s new Album “Reputation” has sold more than one million copies in its first five days, Nielsen Music said on Tuesday, but the U.S. pop star failed to beat the record set by Britain’s Adele two years ago.

Swift’s 1.05 million U.S. sales of “Reputation” came despite the singer keeping the album from streaming services and gave her the best-selling album of 2017.

But the figure was less than half the monster sales for the debut of Adele’s “25” album, which surpassed 2.43 million copies in the first four days of release in November 2015 and smashed a 15-year-old U.S. record set by boy band NSync in 2000. Adele also initially kept “25” from streaming services.

Swift, 27, recording on Nashville-based independent label Big Machine Records, now has four albums that have sold more than one million copies in their first week — “1989,” “Red,” and “Speak Now.”
“Reputation,” her first studio album in three years, marked another transformation for Swift with songs marked by vengeance that take aim at the media and some of her haters.

Full first week sales will be available next week, when “Reputation” will top the Billboard 200 album chart.

Swift this week announced the first U.S. dates of what is expected to be a world tour to promote the album.