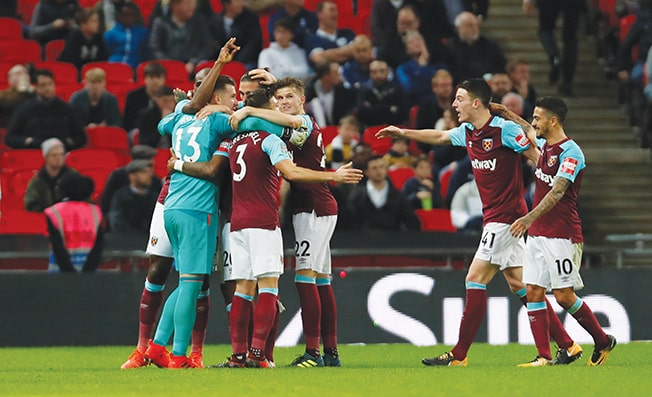 Leicester City have named Frenchman Claude Puel as their manager on a three-year deal, the Premier League club said on Wednesday.

“It’s a great privilege to become the new manager of Leicester City – a club whose values and ambitions are closely aligned to my own,” the 56-year-old Puel said on Leicester’s website.

“The opportunity to help the club build on its remarkable recent achievements is a truly exciting one and I’m looking forward to working with the owners, players, staff and supporters to deliver further lasting success.”

Leicester, who followed their title-winning campaign with a 12th-place finish last season, said assistant manager Michael Appleton, who has stood in for two games since Shakespeare’s sacking and won both, would remain in his role.

“Upon meeting Claude, his attention to detail, knowledge of our squad, understanding of our potential and his vision to help us realise it were extremely impressive,” he said.

“He quickly emerged as the outstanding candidate and I am delighted we will have the opportunity to reinforce our long-term vision, aided significantly by his expertise.”

Puel, who previously managed AS Monaco, Lille, Olympique Lyonnais and Nice, led Southampton to eighth in the Premier League last season, despite losing a number of key players in high-profile transfers.

He also guided them to the League Cup final where they lost 3-2 to Manchester United but he was sacked after a poor finish to a campaign during which Southampton scored only 41 goals in 38 league games.

Shakespeare was appointed Leicester manager in March following the dismissal of Italian Claudio Ranieri nine months after he led the team to their first ever English top-flight title.

Leicester are 14th in the Premier League and host Everton in Puel’s first game in charge on Sunday.