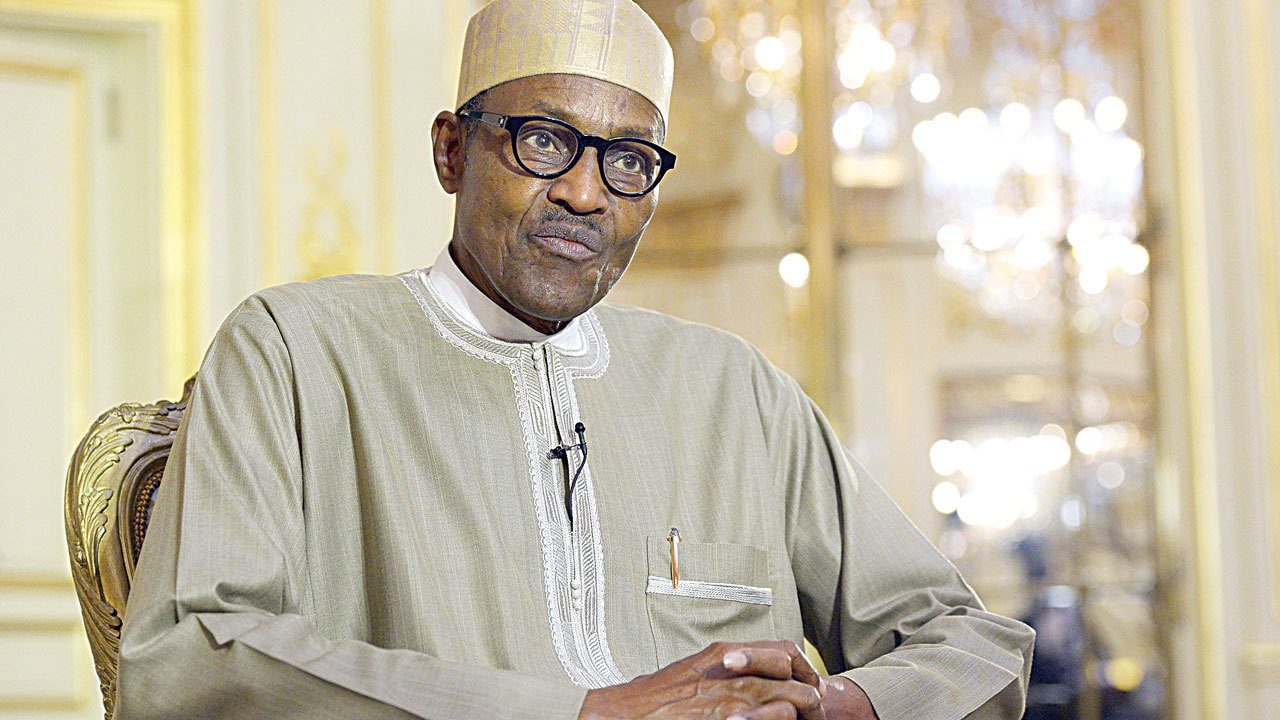 President Muhammadu Buhari is expected to return on Friday to Nigeria from the United Kingdom.

A statement by the Special Adviser on media and publicity, Femi Adesina, reads: “The President left the country on January 19, 2017 for a vacation, during which he had routine medical check-ups. The holiday was extended based on doctors’ recommendation for further tests and rest.

“President Buhari expresses appreciation to teeming Nigerians from across the country, and beyond, who had prayed fervently for him, and also sent their good wishes,” he added

By returning on Friday, the President would have spent 50 days in the UK.

Before leaving Nigeria, he had sent a letter to the National Assembly for 10 days vacation and naming Vice President Yemi Osinbajo as Acting President in his absence.

Buhari could not resume duties on the 6th of February as contained in his first letter to the National Assembly when departing Nigeria.

How to Become a Successful Entrepreneur at a Young Age