NEW MUSIC: CHRIS BROWN - WHAT WOULD YOU DO? 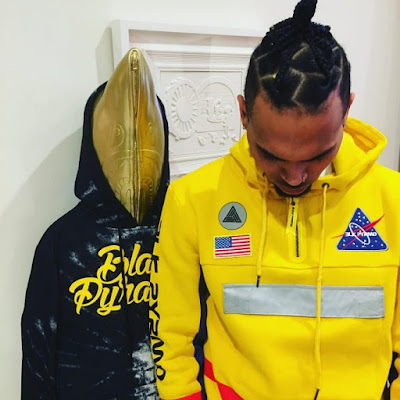 Chris Brown is in fresh trouble again after Police arrested him from his L.A. home following a complaint from a woman named Baylee Curan.
The woman claimed that Chris Brown threatened her with a gun after an argument at his home. The case is currently under investigation but since then, Chris has been released from police custody on a $250,000 bail.

Highlands, Buttermilk Opening and Sum…
Vechain Blockchain Technology Powers …
Royal Palace Rugs
Spider Mites Take Over Trees In Weste…
Falling in love with Banyan Batiks Ka…
To cheer his fans up a little bit, Breezy has dropped a new song tonight called ‘What Would You Do?’ and you can stream it below. Watch the music video for his latest single ‘Grass Ain’t Greener’ here if you missed it.

NEW MUSIC: CHRIS BROWN - WHAT WOULD YOU DO?