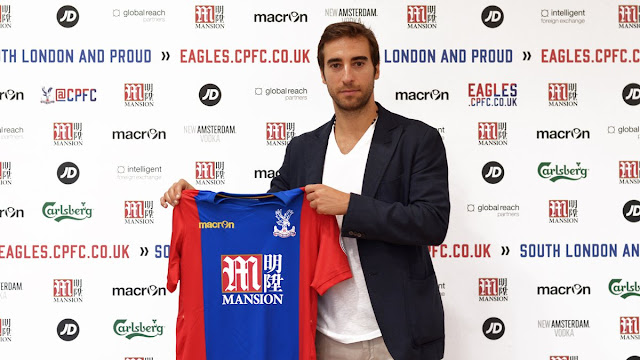 Crystal Palace have signed midfielder Mathieu Flamini, the Premier League club have announced.
Flamini, 32, was a free agent after his second spell at Arsenal ended in the summer.
He told the club's official website: "Crystal Palace is a very ambitious club with great players and I am looking forward to being part of that squad. It is a very interesting challenge for me and I am very excited to be here. I have had chance to discuss the move here with [manager] Alan Pardew and he really helped me make my decision."
View image on Twitter 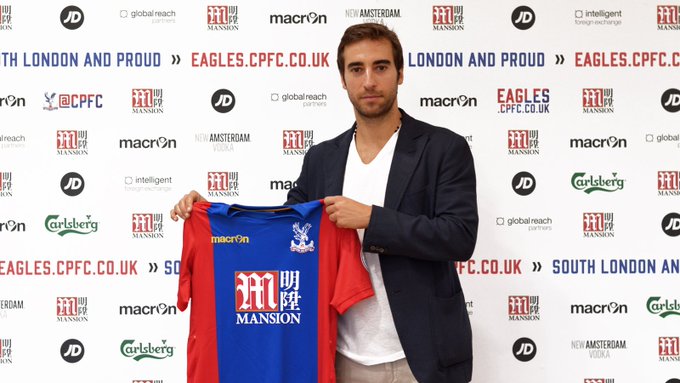 Pardew, who missed out to Bournemouth on a loan move for Arsenal midfielder Jack Wilshere last month, said earlier in the week that he had left space in his squad for a free agent to arrive once the transfer deadline had passed on Aug. 31.
He added: "I thought it was important to get another midfield player. His playing ability will help us but also his leadership qualities and his ability of how to win games in a passing style. I am delighted that we have secured a player of his stature."