Newcastle, KZN are not impressed with Babes Wodumo 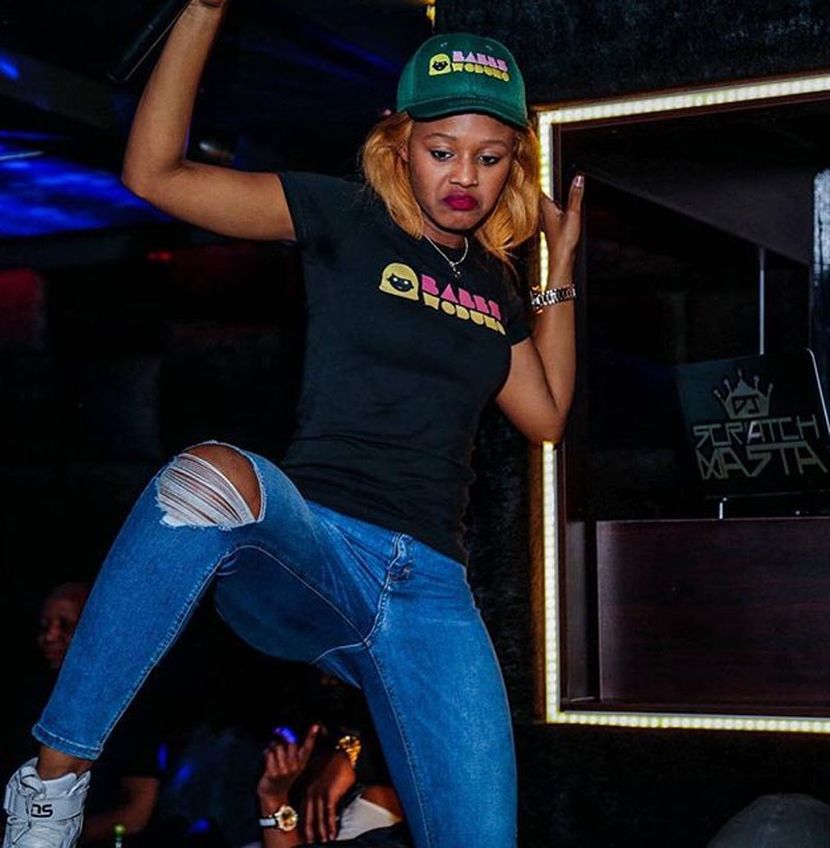 The people of Newcastle, KZN are not impressed with Babes Wodumo at the moment.

How To Make a Girl Horny: 11 Simple T…
No Cell Phone, Just the Thunderstorms…
Tomcat Tompkins – Part 7
The Best LED Lights Home Decor in 202…
Amazon Finds for Working at Home
The Wololo hit-maker who was scheduled to perform at the Scrapyard Lounge based in Newcastle, KZN was a no show after attendees of the event waited hours on end to witness the entertainer perform.
Facebook was flooded with comments from dissapointed fans who were not impressed with Babes work ethic.
According to Scrapyard Lounge management, Babes Wodumo was paid in full to perform at the event and all arrangements for her performance were in order.
An hour before the artist was set to perform, Scrapyard management attempted to call her management to find out there whereabouts but unfortunately could not reach her team as phone calls were left unanswered or went straight to voicemail.
ZAlebs managed to catch up with the owner of Scrapyard Lounge, Mr Lepulane Mathaila who explained that Babes Wodumo was scheduled to perform at the event for the Women's Month celebrations.
"We paid her in full, we organized their accommodation including for her crew also. The only thing they've done, which is very painful and unprofessional is that they went to their Instagram page and removed the Scrapyard flyer and then issued a statement on their Instagram page to apologize to Scrapyard's sponsors, management and Newcastle Patrons, but no personal contact was made to Scrapyard's management or getting someone to phone us at least." Said Mr Mathaila.
Babes Wodumo did indeed post an apology on her Instagram page with some fans accepting the apology whilst others still unimpressed with going M.I.A
Maybe a truce performance in Newcastle should suffice?
Hopefully both parties will be able to reach an agreement.
Babes Wodumo has thus far had a successful start to her career. Her single Wololo, was officially announced as the number one most played song on South African radio stations and reached the number one spot on Metro FM's Top 40 charts.
Image Credit:  Facebook

Amazon Finds for Working at Home

Newcastle, KZN are not impressed with Babes Wodumo