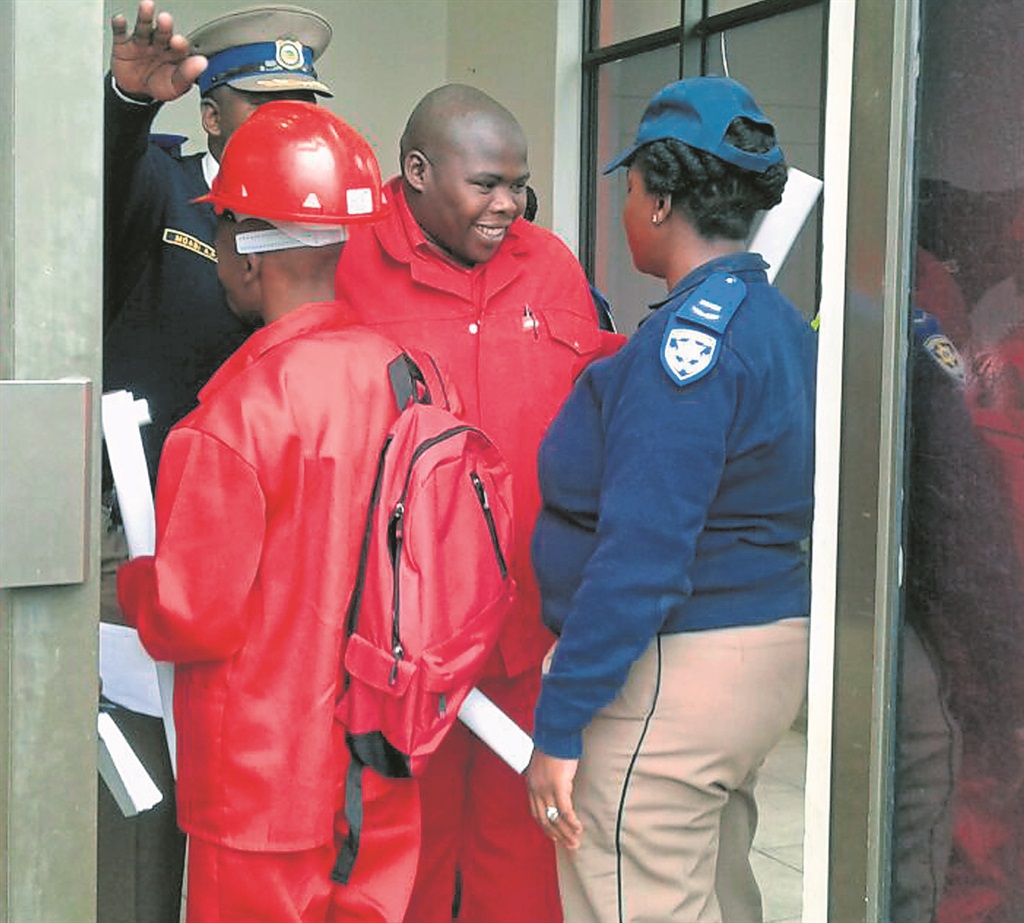 EFF councillors in the Umzimvubu Municipality were told in no uncertain terms that their trademark red overalls or domestic uniforms were not welcome at Council sittings.
Municipal police physically removed them from the Mount Frere town hall on Friday after the majority of the new council agreed to a motion that the EFF members were inappropriately dressed.

Brighton to get new outdoor swimming …
Artificial Embryo Created from Human …
Music Profile: Crissi Cochrane - Soul…
Four Roles of a CTO in Your Startup
Chevet, Mambo
The council majority said the EFF intentionally breached the municipal constitution that clearly stated that anyone attending council meetings had to be dressed formally.
EFF and African Independent Congress members protested, saying the Constitution didn’t contain a dress code and that anyone was free to dress as they pleased in a democratic society.
Municipal police were instructed to remove the EFF councillors who were then pulled out of their chairs and pushed outside.
EFF Umzimvubu Branch leader Musa Maliwa said it was strange that the council had sworn them in but then decided to kick them out afterwards.
“They should not have sworn us in as councillors if they had a problem with our attire,” he said.
Bulelwa Mabhengu was elected mayor, making a return to a post she held from 2006 to 2011.
Bane Mnukwa was elected speaker and Ndanele Mdzinwa chief whip.
Controversial former regional chairman of the ANCYL Umzimvubu branch, Happy Ngqasa, was made a member of the
executive committee despite a pending assault case against him.
Ngqasa proposed the motion to excuse the EFF from the meeting.
ANC secretary of the Alfred Nzo region, Vukile Mhlelembana, said there was nothing wrong with Ngqasa’s election as he was already a councillor, adding that his future would be decided once the case against him had been finalised.