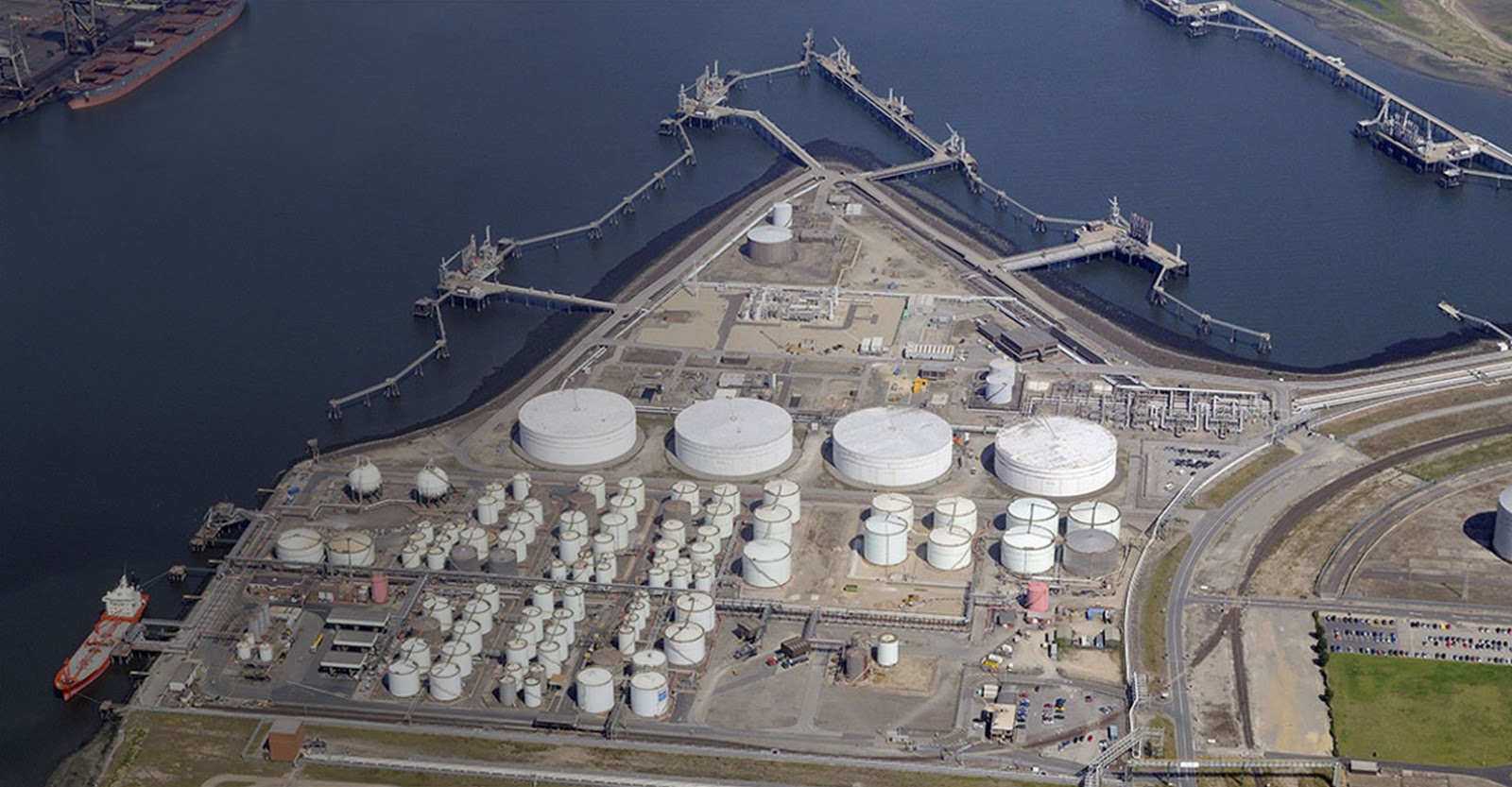 In Cape Town, Chamber of Artisan Forum (CAF) are planing a big march to offices  of ChemieTech  tomorrow 10 August 2015.

Things to Do in New York City This We…
Bournemouth 0-3 Arsenal: 5 Talking Po…
What’s the Zone of Silence?
Robb Banks Talks Anime, Music And Lif…
U.A.E Company ChemieTech won a tender project to building 13 Tanks in the Harbour for three years.
The is protest planned to their offices after advertised the jobs went wrong.  They accuse  ChemieTech  Promised to take them after interviews, they said they are waiting for the Material that will be imported from Dubai, only to find out that they employed  more  100 people from Dubai while they are still waiting for them to contact and employ them.
They claim in the Mechanical and Civil side, the ChemieTech brought the Artisan and Labours from Dubai, whereas there are many artisans here in South Africa, Cape Town who have done the tanks around Cape Town.

They don’t know how many Boilermakers, Riggers, and Assistance Riggers they have and all from them brought from Dubai they said that they were the experts for the special Welding Sub-Arc Machine, but there is only one Sub-Arc machine all other machines are the ones that are also used here in South Africa. The Welders from South Africa are still waiting to get the machines but there are four Welders from Dubai who recently came and the machines were organised and given to them immediately.


This post first appeared on The Edge Search, please read the originial post: here
People also like
Things to Do in New York City This Weekend
Bournemouth 0-3 Arsenal: 5 Talking Points as an Odegaard brace and Saliba wonder-goal seal the win for the Gunners | Premier League 2022-23
What’s the Zone of Silence?
Robb Banks Talks Anime, Music And Life At Rolling Loud Miami