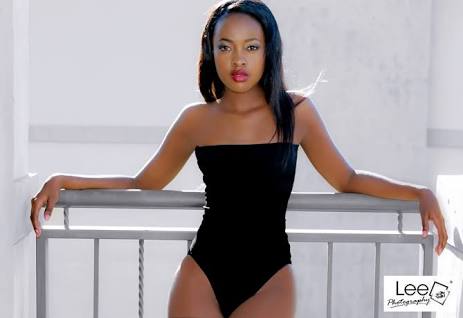 The Umlilo Actress has made it clear that being in a Relationship with fellow celebrities is not something she wants to repeat.

7 Reasons Why You Should Hire A Femal…
MICRO BUSINESSES
“The Friend Who May Not Seem a Friend…
‘Understanding a map creates a new so…
How to Organize a Blog Post and Struc…
In previous years, Omuhle Gela was romantically linked to Lulo Café and was allegedly in a relationship with Selimathunzi presenter, Lunga Shabalala.
However, according to the actress, the days of dating famous people are behind her.
Speaking to Move! Magazine Omuhle opened up about her relationship with Lulo Café and how they’re still on good terms.
“Honesty, I had a great time with Lulo Café, but I was very young and still finding my feet in terms of being in a relationship. We didn’t end our relationship on a sour note. We had a great time and I am not even having any issues of regret that we parted ways, Lulo and I still communicate as I don’t have any issues with him.” She told the publication.
Omuhle has opted to keep her current relationship under wraps and focus solely on her career.Although a few months ago, Omuhle did share a couple of beautiful vacation pictures of herself and the current man in her life.
Omuhle Gela, like many celebrities, has been a victim of social bullying, in an interview with ZAlebs last year Omuhle spoke openly about how she handles social media bullying.
"I have considered deleting all of my accounts, but I need my social media accounts. It’s not easy and we’re all human beings, the problem is when people think it’s ok to say whatever, whenever they feel like saying it. But thankfully I’ve got a great support system around me, so they always advise me on what to do.  I’ve also learned to just dismiss everything.”
Image Credit: Instagram/Omuhle Gela
Source:ZAlebs


This post first appeared on The Edge Search, please read the originial post: here
People also like
7 Reasons Why You Should Hire A Female Divorce Attorney
MICRO BUSINESSES
“The Friend Who May Not Seem a Friend”: The Cat and the Fire, Part 1 of 3
‘Understanding a map creates a new sort of relationship with the outdoors’
How to Organize a Blog Post and Structure It Well