Body shaming has been one of the prevalent topics of the year so far, with Lerato Kganyago being one of the celebs being swept up in the drama surrounding her body, after appearing on the Cover of True Love.
Now Kganyago and fellow actress/TV presenter Boity Thulo speak out in their cover story for Grazia Magazine’s “anti-body shaming issue”.

How to Find Bed Bugs During the Day
VIDEO: De Mthuda & Ntokzin – Dakwa Yi…
Sex on Your Period – Reasons to Do It
How to Develop an Educational App?
Podcasting 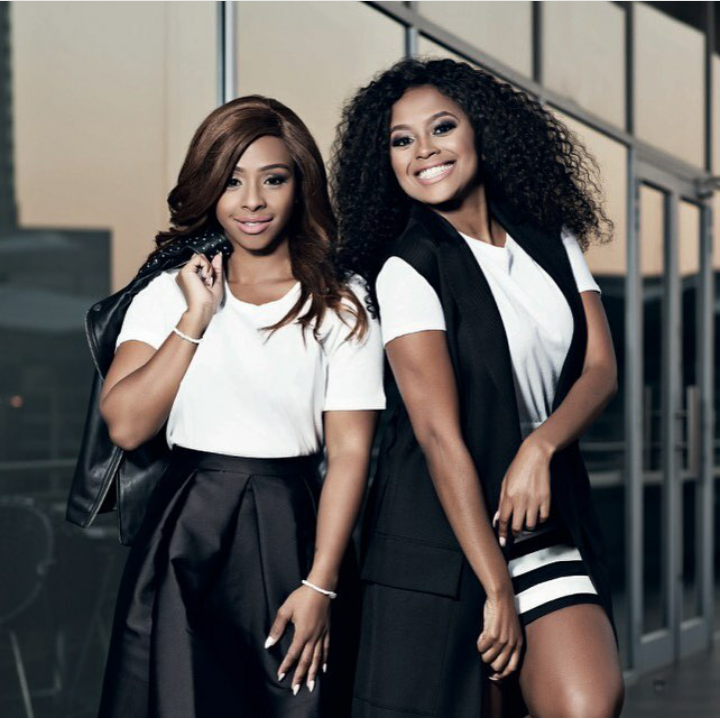 After Kganyago graced True Love’s cover in May, fans slammed the publication for what some called “photoshop gone wrong', using #photoshopmustfall. At the time, even political party EFF entered the fray, comparing True Love magazine to the colonialists who objectified Saartjie Baartman’s body.
But their were certainly no “photoshop fails” this time around, as evidenced by the pair’s social media posts, showing off beautiful photos from their cover shoot. Grazia announced that the issue hits shelves today: 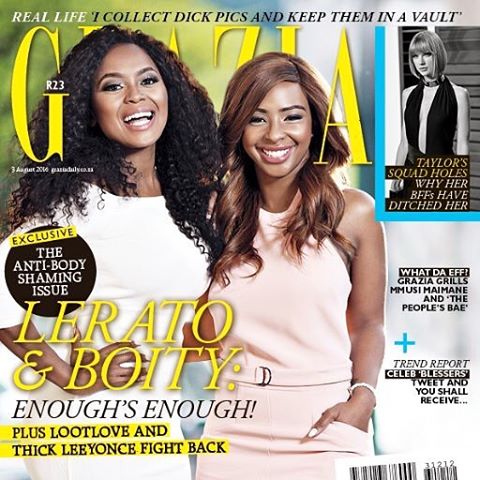 Cover Girls! Grab your copy of Grazia Magazine with myself and BOITS @boity on the cover!! ❤️ pic.twitter.com/W7xwgrpRpt
— leratokganyago (@leratokganyago) July 28, 2016

At the time of the True Love drama, Kganyago wrote on Instagram: “Nick Boulton is on of the most amazing photographers in the country. He captured me beautifully, it must be disheartening even for him to have his work continuously retouched (PhotoShopped) to a point of no recognition.”
“I had an amazing shoot though and the article beautifully captured,” she added on Instagram.
IOL