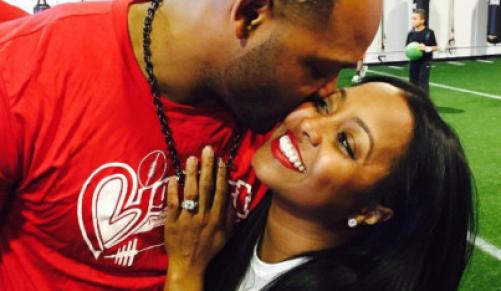 Ed Hartwell, who filed for divorce after six months of marriage to Keshia Knight Pulliam has spoken out after the actress defended herself against “cheating” rumours.

On the day of her interview with the publication, they confirmed that Pulliam had filed her own papers in response to her husband’s.

PEOPLE.com had reported that Hart requested the paternity test because he is concerned about the timing of the pregnancy, which a source says occurred during “a dark spot in their relationship”.

Why the Riddler is such a good villai…
Remote Learning Resources for the Fir…
Hello From One Covid World To Another
Why Am I Afraid to Be Me?
Blake Lively and Ryan Reynolds Donate…

Why Am I Afraid to Be Me?

How Digital Communication Has Transformed How Employees Work