Yonda Thomas and Baby Cele to star in Isidingo 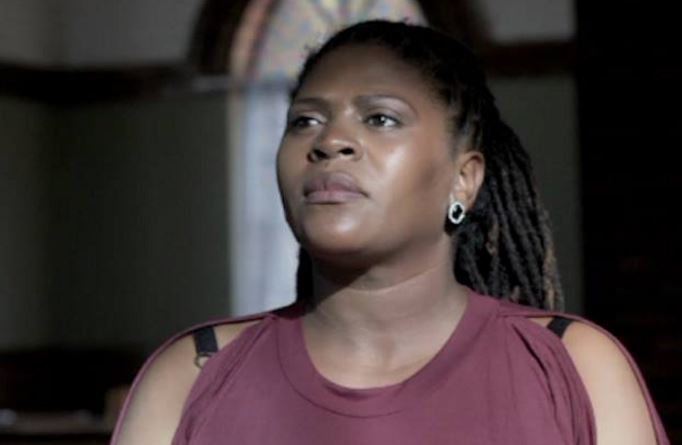 SABC 3’s Isidingo has announced that actor’s Baby Cele and Yonda Thomas will be the newest addition to their cast of talented actors.

painful sex during pregnancy - lovelc…
Legendary Guitarist Carlos Santana Re…
Predicting Roulette
The BEST Harry Potter Pumpkin Juice R…
Day 4 – How to Rehab a Painful Should…
The actors will be playing the roles of two hard-core law-enforcements who are determined to tighten the belt on criminals in Horizon Deep.
Yonda will be playing the character of officer Majola, a policeman who holds his job with the highest of regard. 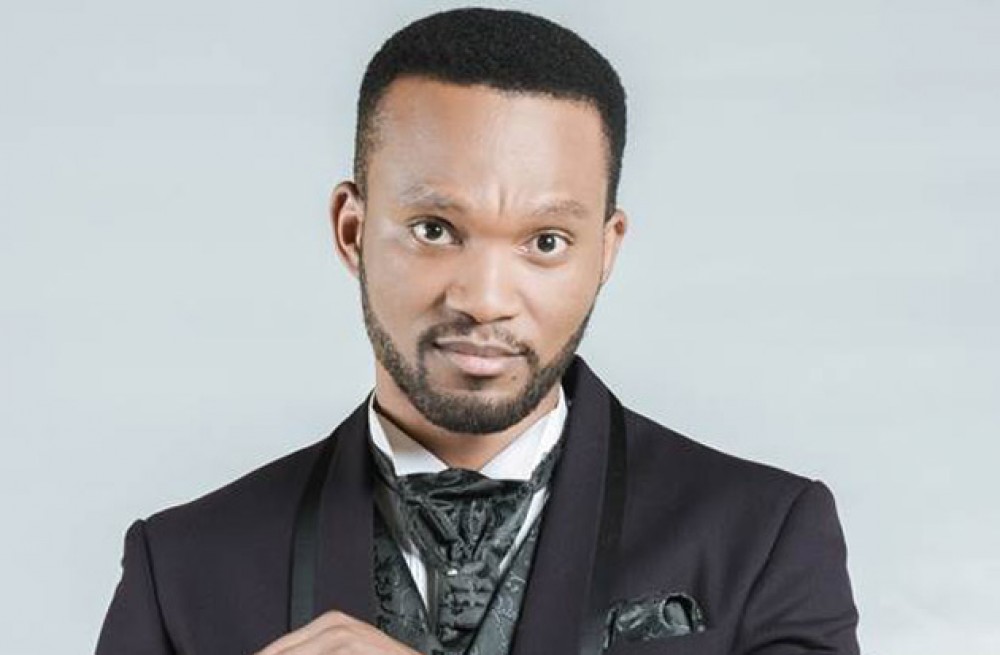 A few weeks back, Yonda hinted that he was excited about the new character he was about to portray and from the  previous roles he's played on shows like Isibaya & Room 9 we have no doubt that Yonda will do justice to the character.
Baby Cele will be playing the character of Sibongile "Bongi" Nene.
According to TVSA Colonel Sibongile, just like Majola is a fierce champion of justice, who has great compassion for the community.
Baby Cele will debut on the show on the 10th of August whilst Yonda Thomas will appear the following week. 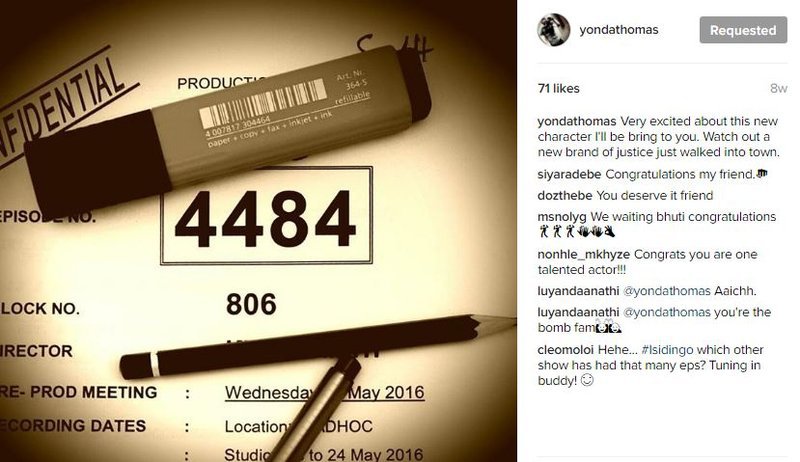 Isidingo has added quite a number of new cast members on its roster which includes actors such as the likes of Khanya Mkhangisa, Anga Makhubalo and Khabonina.
Image Credit: Facebook

Yonda Thomas and Baby Cele to star in Isidingo