Sammy Sosa will no longer be on Power FM FM 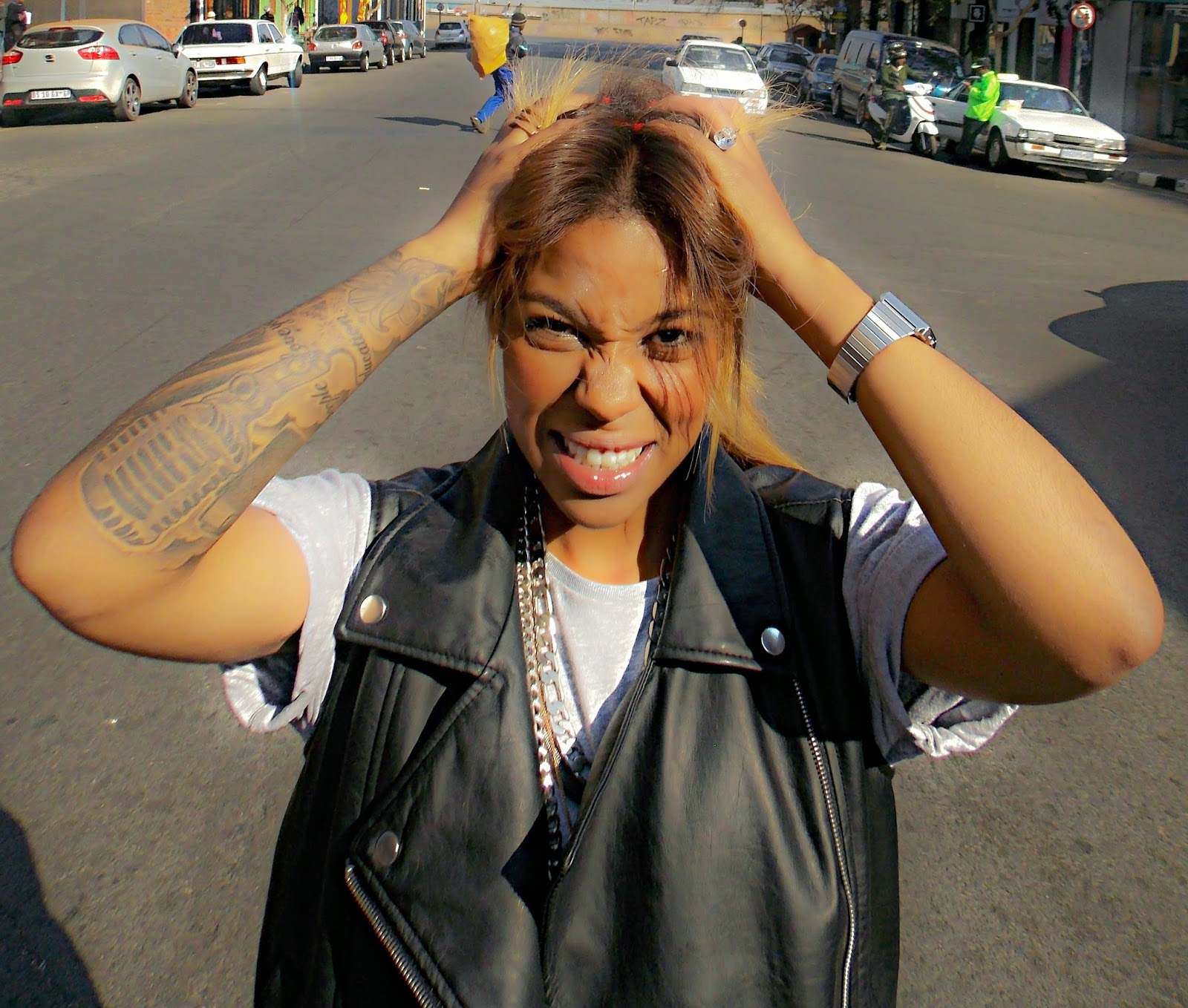 TMG Entertainment can, on Thursday, confirm that TV and radio personality Sam Lehoko popularly known as Sammy Sosa will no longer be on Power FM.

While Power FM Station Manager, Mpumelelo Mkhabela, would not divulge elaborate details, he confirmed that Sammy has parted ways with the Gauteng-based commercial radio station.

"I can confirm that she no longer has a contract with Power FM due to reasons I wouldn’t discuss publicly. As matter of principle we don’t divulge details of contractual arrangements with former or current contractors," she said in a statement to TMG Entertainment.

This comes after days of the radio personality not being on air. She teased a change in her career, when she posted a snap of herself from the back, alongside a note, which reads: "New city. New vision. New found spirituality. New outlook. New sense of peace. New haircut.. New beginnings. SAME Samantha."

Sammy also posted an Instagram message saying that she would be staying in Cape Town to “recover and be better again.”

Sammy Sosa will no longer be on Power FM FM