They have introduced a new family, and young and upcoming actress Linda Mtoba forms part of the eccentric household.


But she's relatively new to the spotlight.


And to keep herself occupied before hitting the big time, the 24-year-old tutored isiZulu at a primary school in Durban.


But her stars have now aligned, and Mtoba is ready for the highlife that comes with being on one of Mzansi's most popular soapies. 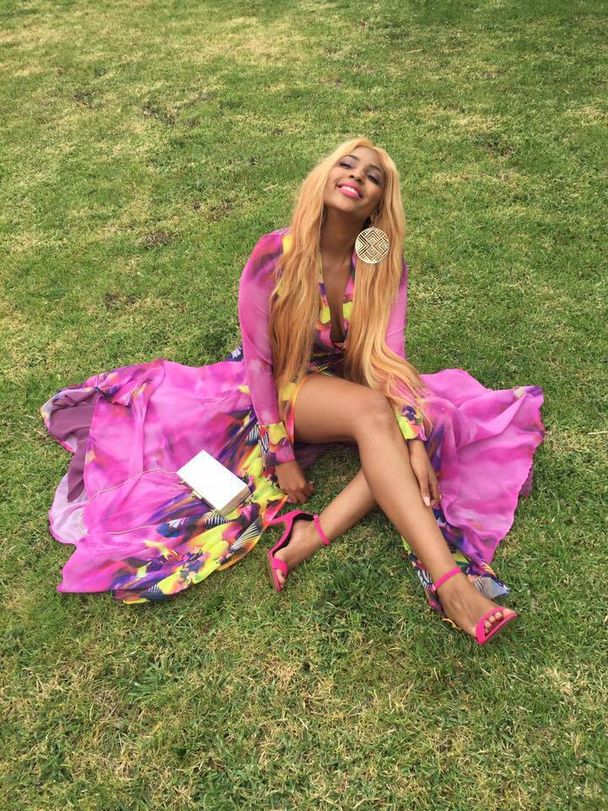 Mtoba (24) makes her small screen debut as the gorgeous and free-spirited Ntombizama next month.


"Funny, I auditioned on the same day and almost the same time as my brother Qaphela, played by Abdul Khoza," says Mtoba.


"At the time, I didn't know if we would succeed to play alongside each other.


"The Ngwenya family brings a different element to Isibaya. The Ngwenyas are loud, colourful, unconventional, rich and powerful. My brother, Qaphela, is a respectful and quiet guy in the fore, but has deep-seated hate for anybody threatening him or his family.


"My dad (played by Menzi Ngubane), on the other hand, is ruthless.


"He lays the law at work in the taxi business, but is completely the opposite at home. He's humble and I'm the apple of his eye."


Mtoba has always wanted to be on TV. She once tried her luck in the auditions for DStv's MTV Base VJ Search, but was beaten by eventual host Nomuzi Mabena and runner-up, Isibaya actress Nomzamo Mbatha, in 2012.


"But which young girl would not want to be on Isibaya?" she asks.


"Mind you, I studied marketing management. I didn't do drama or anything like that related to the performing arts.


"I had always hoped things would turn around for me. With no experience in acting, all I have is my loud mouth and confidence."


It has been a frantic week for Mtoba.


She was asked to relocate from her Durban hometown to Joburg - in a matter of a few days - to be on the Isibaya set to start shooting.


"I'm now on my own in the true sense, and not dependent on members of my family for everything," says Mtoba.


"I'm really looking forward to standing on my two feet and being a big girl.


"It's an opportunity every budding actor wishes for. I'm prepared to run with it. Perhaps this role will open more doors."