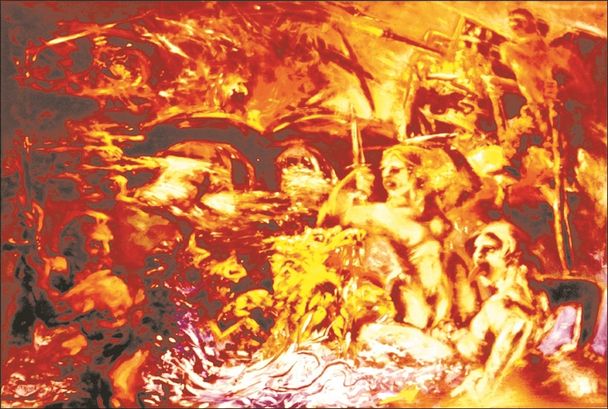 A man who burned to death at Montecasino in northern Johannesburg at the weekend drank petrol before setting himself alight‚ according to eyewitnesses.

Canadian Online Casinos at its Best
Urban, Suburban, or Rural Practice: P…
Mental Slot Review and Playtest (NoLi…
Easy Pet Rocks Craft Idea For Kids
Most Beautiful Mountain Lakes in Swit…
A security guard said that the man had tried to get into the casino after Setting himself alight.
“It was a demon. If you know the devil‚ it was the devil himself. It could have been worse if he did it in his car‚” said the guard.
Another cleaner exclaimed that she hopes they will not bump into his ghost when they are working night shift.
“Maybe he wanted to do it where he lost his money‚” quipped another cleaner.
Earlier on Tuesday Douglasdale police spokesperson Balan Muthan said that the man had now been identified and that his family had been notified but would not disclose his name.
Johannesburg Emergency Management Services spokesperson Robert Mulaudzi said the man died on the scene.