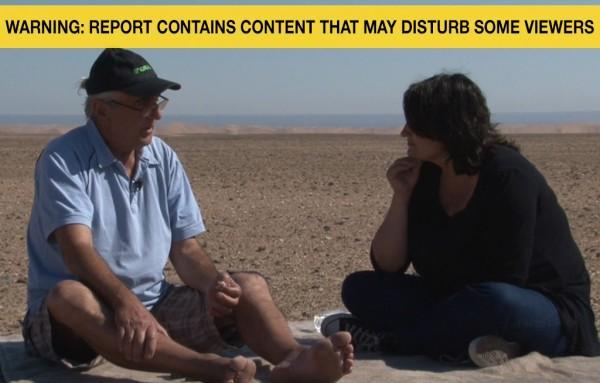 According to a study by researchers at the University of Cape Town, - one in three South African children is sexually abused.
It’s not often that survivors get to confront their abusers.
But Cape Town Filmmaker Lucy Witts -- who was abused as a toddler up until the age of 11 -- did, and on camera.
She traced her stepfather to Namibia where he is out on bail for the alleged rape of four minors.

Their conversation provides a chilling insight into how paedophiles operate.

Annika Larsen spoke to Lucy about her ordeal, documented in a film called The Dragan’s Lair.