StarSat Auditions 2016: You can be the new music show presenter? 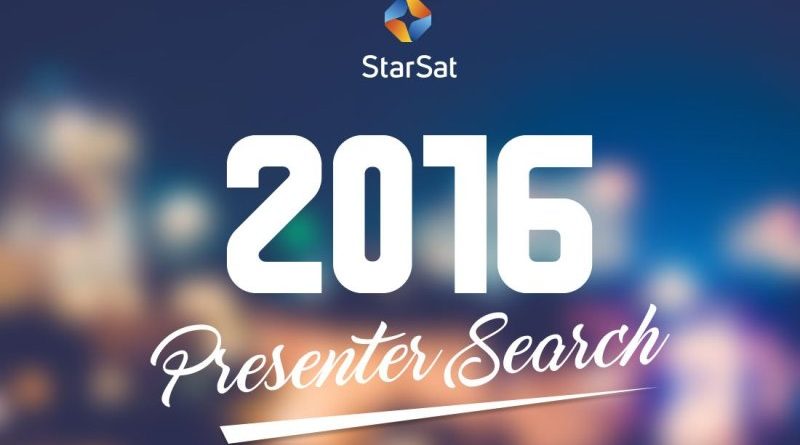 Ever dreamt of being on a StarSat show? Well, here’s your chance!
The channel has announced that they’re hosting an online casting call for Presenter to audition via video for the host of a new Music countdown show on the platform’s SA music channel (on channel 322).  The search is on NOW through end of July.

Top 10 Sites to watch Telugu Movies O…
The Pros and Cons of InShot App Free …
Podcasting
Seal Shore campsite
It’s a Top 20 countdown show so they’re searching for music lovers who know their stuff when it comes to South African music.
The successful presenter will host the show, interview and profile musos and contribute to the production behind the scenes.
How to audition
To be seen you need to create a video introducing yourself and your fave local song as if you were presenting it as a music video on the SA Music channel.
To submit your video you need to like the Starsat Twitter and Facebook pages and send StarSat a link of your vid (either by Facebook or Twitter.)
Here’s a link to each:
StarSat on Twitter
StarSat on Facebook
Must knows
The winning presenter will be chosen by a panel of judges consisting of: the series producer Tracey Martin, executive producer Zak Dakile and Jozi FM drive time DJ and presenter Mpho Putini.
The final decision will be announced in the first week of August 2016. Production of the show will start in the second/third week of August and the show will air in September 2016.
SOURCE: TVSA

StarSat Auditions 2016: You can be the new music show presenter?