Generations: Sphe and Mazwi's traditional wedding (15 Photos) What about Nolwazi? 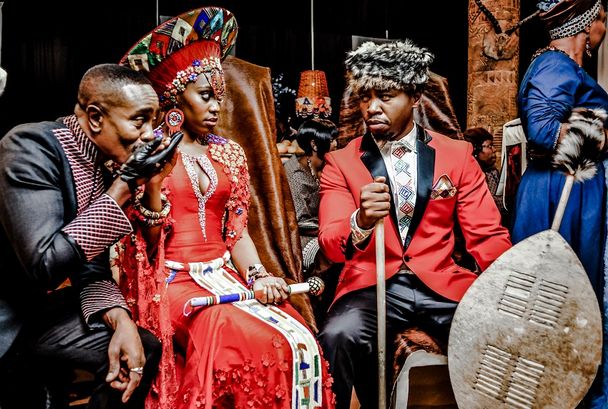 Déjà vu! Generations: The Legacy's Nolwazi (Thando Thabethe) is not going to like this. She yet again finds herself watching from the sidewalk as her one true love Mazwi (Musa Ngema) weds another woman Sphe (Pearl Monama).
That Mazwi really doesn’t waste no time, just less than a year ago he was getting ready to walk down the aisle with his blushing bride Simphiwe (Asanda Foji) before she tragically killed herself on their Wedding day.

However, Ngema insists that this time it will be different, there will be no tragedy:

“The first wedding was a tragic one; the upcoming wedding is a joyous wedding. As a black person it makes you feel in touch with your culture. We looked at a lot of things, because most of us live in Johannesburg we have sort of lost touch with our culture, the attire and the language had a cultural element to it and it took you there,” Ngema points out.

Mazwi’s new bride happens to be holding a huge secret, her true identity. Viewers have already discovered that Sphe is Jack Mabaso’s (Vusi Kunene) daughter. Ngema teases that viewers should expect a lot of drama when Mazwi finally finds out.

“There is a lot of drama coming. Because he finds out that she is Jack Mabaso’s daughter and hell just breaks loose for them. After the wedding it’s downhill for the both of them,” Ngema explains.

Generations: The Legacy’s wardrobe department headed by Natalie Lundon designed all the traditional wedding looks. The two wedding episodes will air this coming Thursday and Friday.

Experience Unforgettable Pleasure: Di…
Creating and Selling Digital Products
What You Need to Know About Sydney Ep…
How To Invest in Real Estate With no …
Medical Equipment for Molecular Diagn…
Source: sundayworld 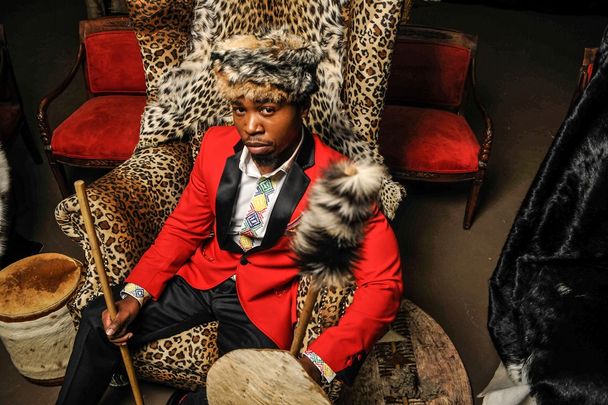 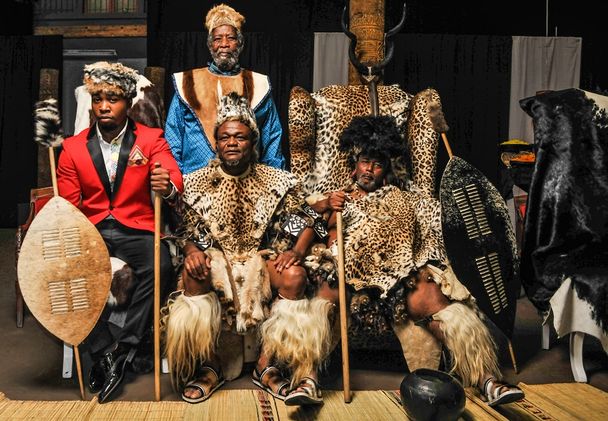 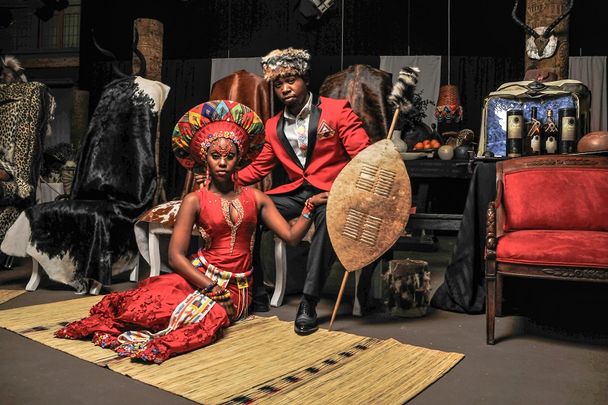 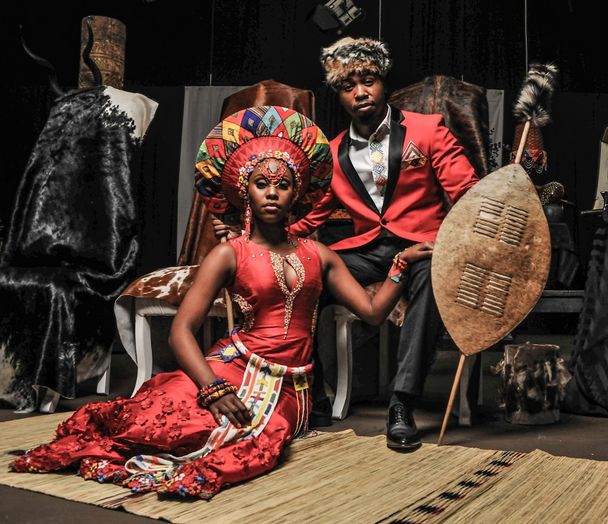 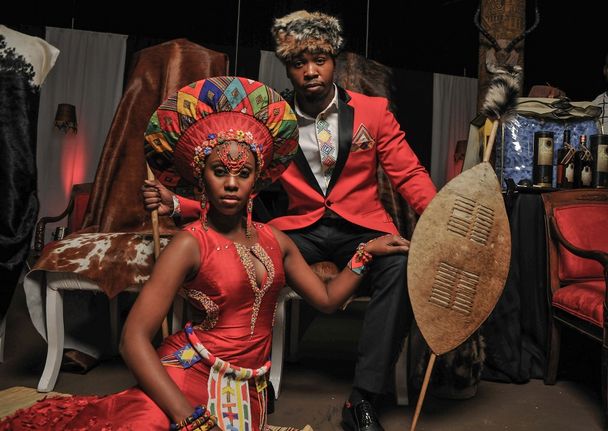 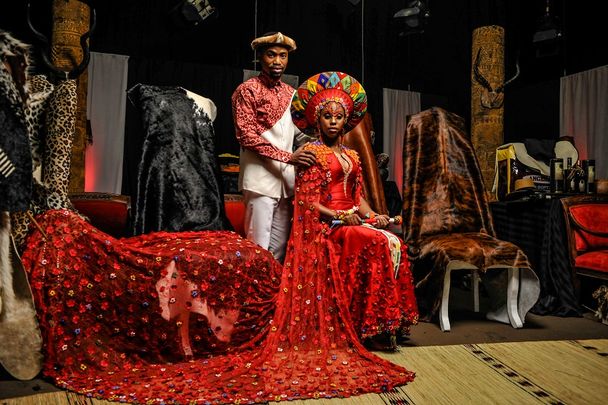 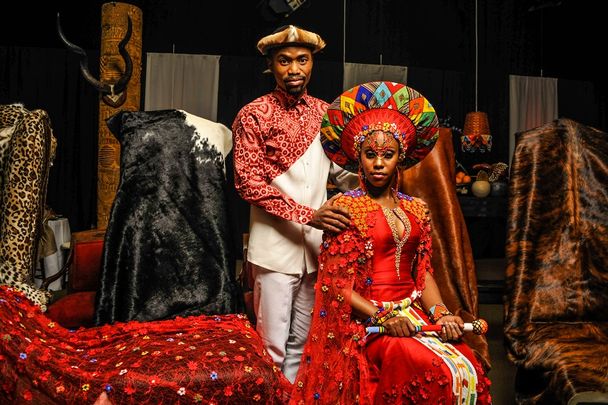 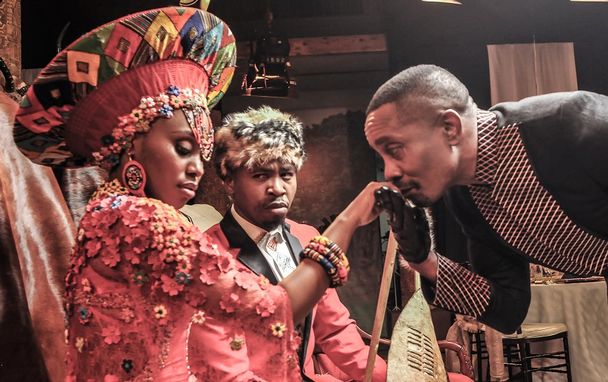 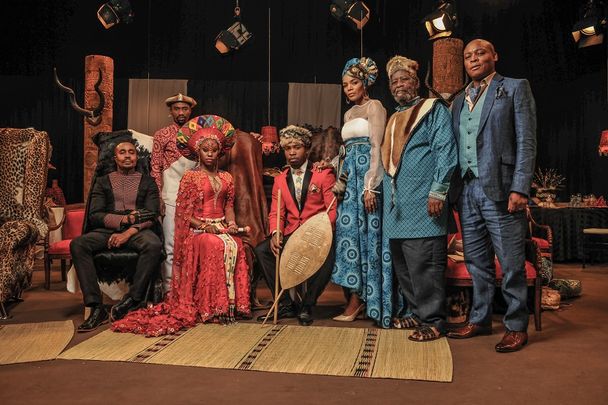 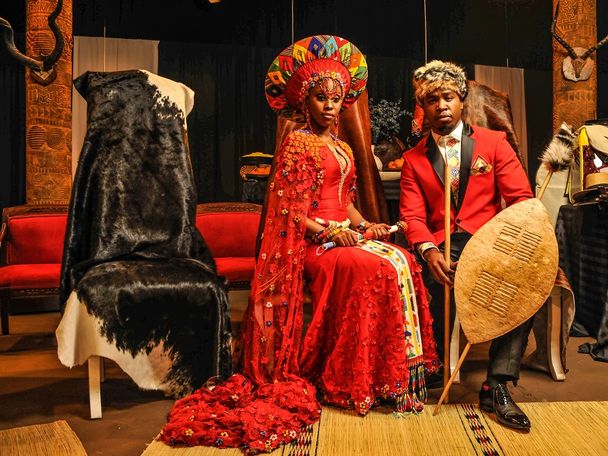 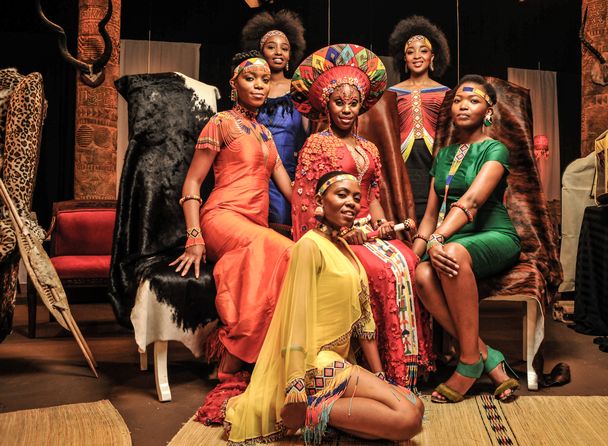 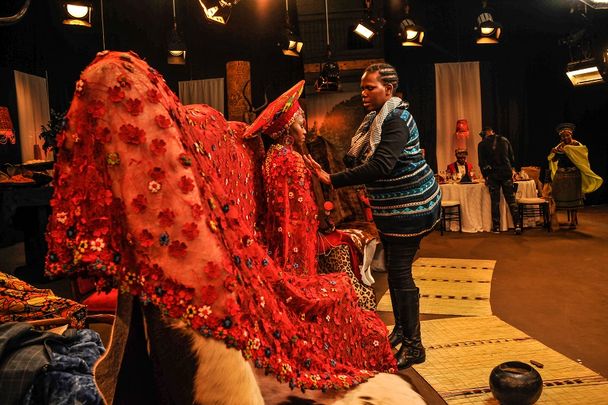 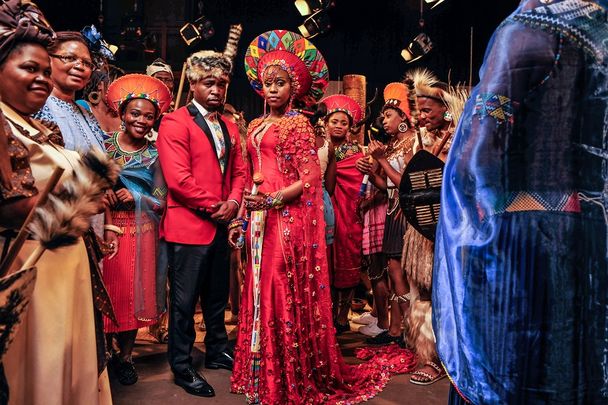 This post first appeared on The Edge Search, please read the originial post: here
People also like
Experience Unforgettable Pleasure: Discover the Sex-Positive Resorts of Summer!
Creating and Selling Digital Products
What You Need to Know About Sydney Epoxy Flooring
How To Invest in Real Estate With no Money in 2023
Medical Equipment for Molecular Diagnostics Lab
Tips For Improving Mental Health Through Exercise

Generations: Sphe and Mazwi's traditional wedding (15 Photos) What about Nolwazi?