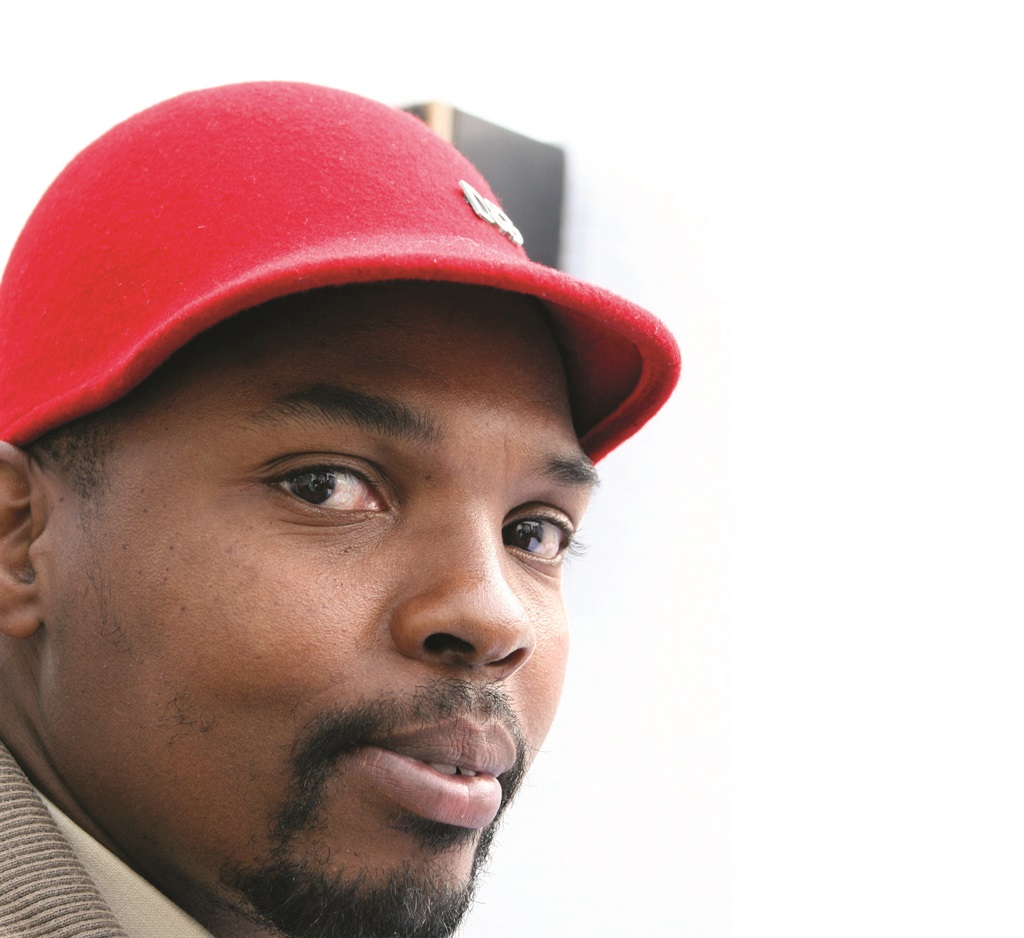 UZALO viewers are not impressed with Mfana Jones Hlophe.
Or so it seems . . .
Sources Claimed the actor was booted from the SABC1 telenovela because he didn’t attract viewers.
Mfana, who played Zakhele, Lindiwe Ngcobo’s fiancee, was allegedly brought to Uzalo to spice things up.

Trivial Proof of the Collatz Conjectu…
Darjeeling Express Covent Garden
Cybersecurity secrets that hackers do…
Carpenter Ant Damage – Four Common Ar…
This after Mpumelelo Bhulose’s contract wasn’t renewed.
Mpumelelo played the panel beater Gxabhashe.
But it seems the opposite happened.
“Many viewers hated him. Some were even complaining about the way he laughs.
“And his term juskeyi (for prison) annoyed others.
“So it seemed viewers were switching over to other channels during Uzalo,” said a source.
Another source claimed Mfana was no match for Mpumelelo.
“Viewers, women in particular, loved Mpumelelo.
“Some watched Uzalo just to see him.
“So after his exit, Uzalo had to bring in someone who was going to play almost the same role.
“This is because the Number of viewers dropped.
“They should have brought in someone more appealing,” said the source.
“But Mfana Jones disappointed the producers. Instead of the numbers picking up, they dropped tremendously, putting Uzalo at number two,” the source said.
Another source claimed after Mfana left the show, the numbers picked up again.
“Uzalo went back to its number one position. The storyline was changed and viewers are back,” the source said.
Mfana shot to fame as Smomoza in one of SABC1’s oldest drama series, Mama’s Love.
Uzalo spokeswoman, Koketso Phala, said Mfana’s Character had to end.
“We see this as character assassination. He’s done a phenomenal job on the show.
“Mfana’s character had to end because the storyline has a beginning and an ending,” Koketso said.
She denied Mfana wasn’t popular.
“He was a popular character,” she said.
Mfana wasn’t available for comment at the time of going to print. He also failed to respond to SMSes.
Source: dailysun