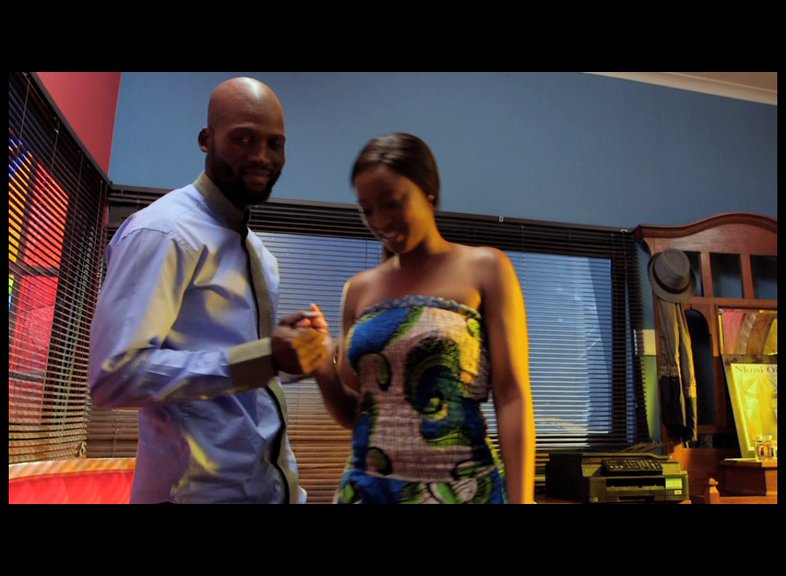 Never allow a man to make you do something that goes against your morals!
This is the stance of actress Nelisa Mchunu, who stars as Pastor Nkosi’s secret girlfriend, Fikile, on SABC1’s Uzalo.
The actress, who was born in Inanda, near Durban, has warned Young girls to avoid Fake Pastors if they want to succeed in life.

How Investing in Young Black Women Du…
Steve Vai and Dreamcatcher Events Ann…
Karen Wiesner: The Stories Behind Cla…
Urban, Suburban, or Rural Practice: P…
Smartphones are Changing the Online G…
Nelisa (24) told SunBuzz it’s shocking to hear of modern-day Pastors having sex with vulnerable Young Girls.
“It’s sad because these Fake pastors use the Bible to Lure Young girls.
“As a young lady, it is important to know your worth, stay committed to your faith.
“You must not allow a man, regardless of his position, to make you do something that doesn’t agree with your morals,” said Nelisa
Nelisa’s character, Fikile, is in love with Nkosi, despite his evil ways.
On the telenovela, she also works at the salon with GC and Thobile.
“Fikile is a straight shooter.
“She has no filter and says whatever is on her mind. She likes to gossip about people, which can annoy her peers at times.
“Fikile’s also madly in love with Pastor Nkosi despite his shenanigans,” she said.
Like Fikile, Nelisa also believes in speaking her mind, but understands there is a time and a place to say certain things.
“I also would not date a man as dishonest as Pastor Nkosi in real life.”
When the SunTeam asked her about her fellow cast members, she said: “I am fortunate to work with people who give feedback and great advice.
“Everyone is just so easy to work with.
Nelisa appeared as an extra on SABC3’s Isidingo in 2014. 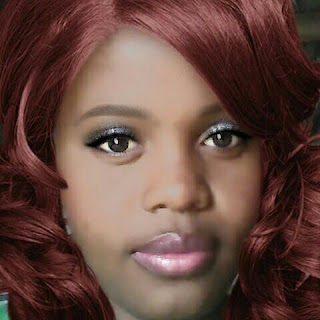