10 Warning Signs Your Man May Be a Potential Cheater

According to marriage experts, 50 to 60 percent of married men engage in extramarital sex at one time or another during their marriage and often times the women in their lives have no clue what they did.

Dreaming About Cellphones, What Does …
Goal 2020 review and 2021 Resolution
It’s Me – Chapter 12
Per Annum Pocket Diaries
When You and Your Best Friend Had an … 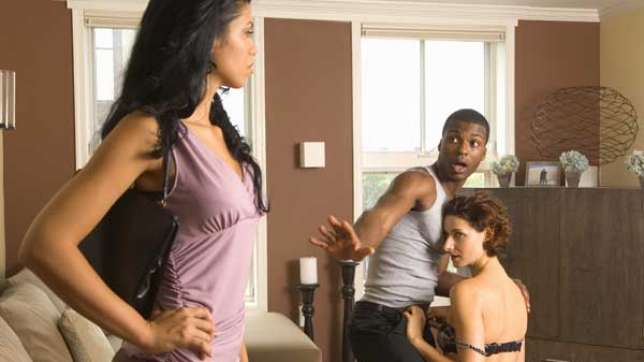 So the question becomes, how do you know a cheater? SheKnows compiles 10 top signs that indicates your man may cheat soon or is Cheating already.

10 Warning Signs Your Man May Be a Potential Cheater