Every bad boy you meet is confident in his masculinity and has that aura which draws women to him. They are usually the center of attention because their presence commands it. They really don't need to have a tonne of cash but their dress sense says it all. Most of these guys have learnt the art of pleasing Women inside and outside the bedroom  which makes the ladies eat from the palm of their hands. 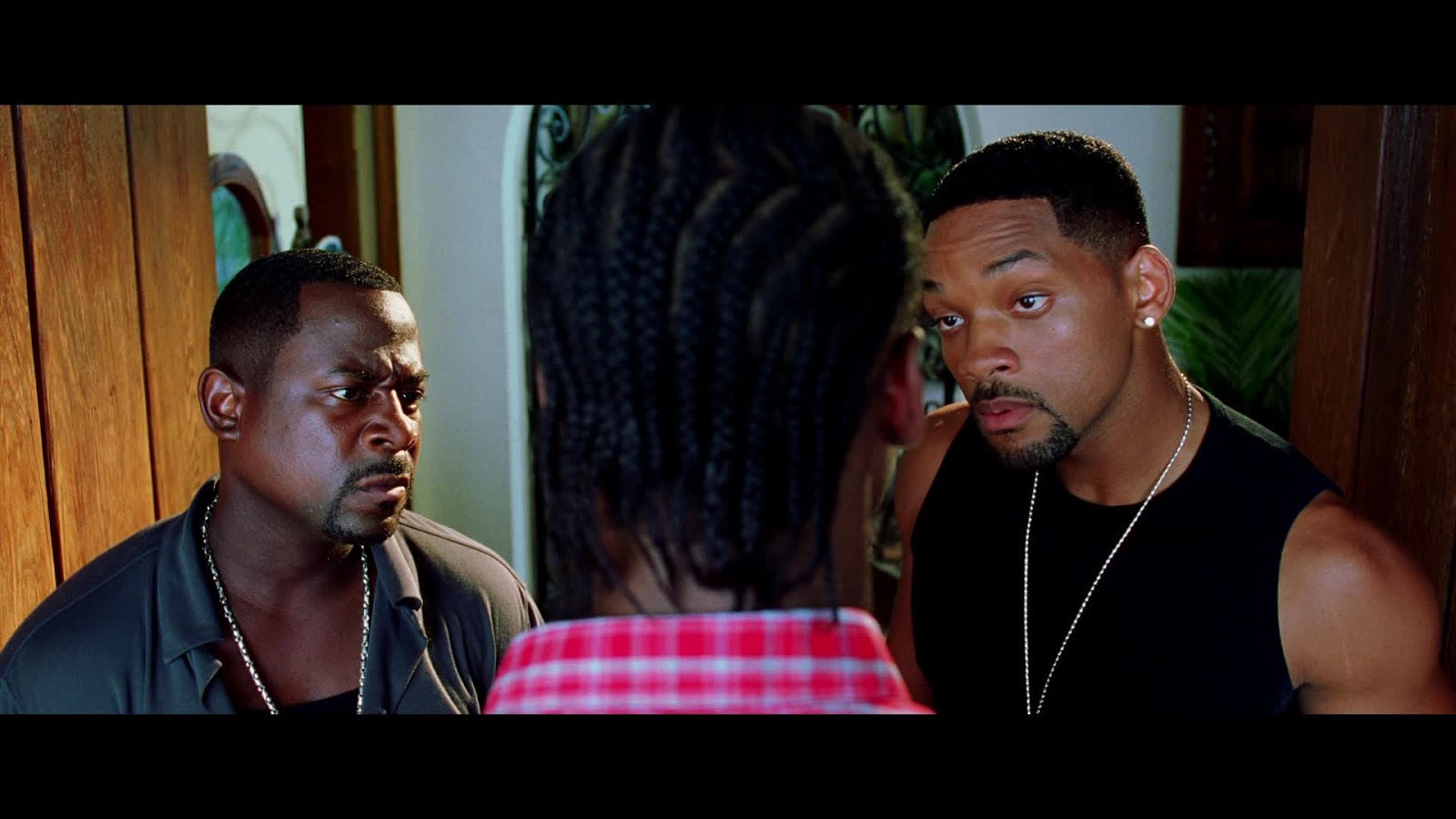 Really want to know why nice girls and women fall for these kind of guys? Jack Anderson of Huffington Post lists 10 things that makes a good girl fall for a bad guy.
He's confident in his masculinity, which is a perfect match to your confident femininity: Women want a man, but not just any 'ol man, but one who is Extremely confident, extremely strong, extremely powerful, extremely SHIT-TOGETHER FELLA! He's one who knows he's a man, who deeply embraces it, and who relishes simmering in his wonderful testosterone marinade each and every day he lifts his head from the pillow. He is driven by something that is at the epicenter of his Bad Good Boy lusciousness, which is that he loves anything and everything about women -- the stronger, feistier, funnier, saucier, and sexier she is, the better.

Carpenter Ants in House
How to Exchange ETH to BTC Without Go…
Music Profile: Crissi Cochrane - Soul…
5 Easy style hacks every woman should…
“The Friend Who May Not Seem a Friend…