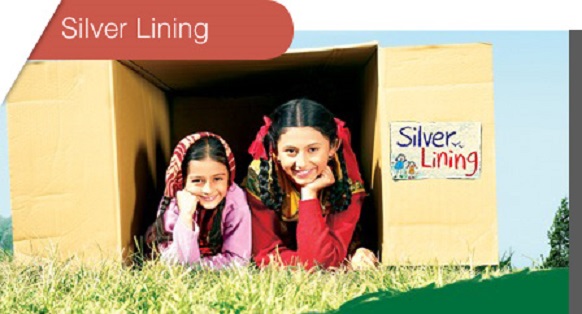 Tuesday 26 July 2016 -   Avanti passes away and Isha is left to take care of the baby. Isha overhears Raju and Shyam speaking about him marrying again and tries to convince her father that she will take care of everything.
Wednesday 27 July  2016 -  Due to hunger, Ira tries to eat another child's food and gets shouted at by Isha. She then runs away and gets involved in an accident. Shyam tells Isha that she can't go to school anymore.

BeReal surpasses Instagram in weekly …
UD Almeria Players Salaries and Weekl…
Building a science centre that will i…
Weedsday Playlist: Activist Tengku Ch…
Thursday 28 July 2016 -  Isha and Ira help Tinu board a bus to Delhi. Shyam agrees to a second marriage after he is summoned by the court. Shyam takes his children to the fair and keeps seeing a familiar face.
Friday 29 July 2016 -    Shyam leaves his children at the orphanage telling them that it is a hotel. Isha feels that Shyam sent them to the orphanage by mistake and tries to escape. Bhola catches up with Tinu in Delhi.

CAT: 18h00 | WAT: 17h00 | EAT: 19h00
MON - FRI
Silver Lining a story of two orphan sisters Isha and Ira. The siblings are separated by circumstances and reunites by destiny later in life. Isha joins a radio station with the intention of finding her sister. Ira on the other hand grows up to be a rich spoilt brat. Angry with her past she erases all memories of her childhood. Unaware of their shared past, the duo meets and become best friends. Isha is placed in another dilemma when she discovers they both are in love with the same childhood friend, Sam. Will Isha sacrifice her love for her sister?