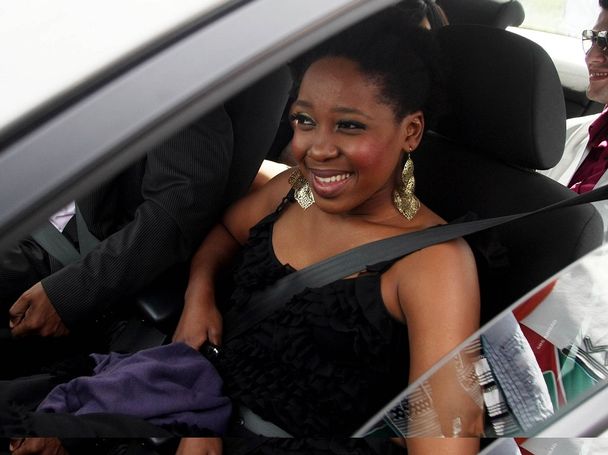 Five years ago‚ Gugulethu Zuma-Ncube would have struggled to say that she “can’t help who my parents are”. Especially not after her dad had taken to social media to punt the premiere of her new show at the time.

This week‚ she was at pains to dismiss suggestions that her father being the President of the country had anything to do with her television drama Uzalo being renewed by the South African Broadcasting Corporation (SABC).

Martha Millan Interview: Fiona’s secr…
Nayib Bukele, El Salvador’s president…
GE Versana Premier and GE Logiq P9 – …
Wuzzuf’s Ameer Sherif Steps Down as C…
She did this in a Twitter rant in reaction to a Sunday Times report that SABC chief operating officer Hlaudi Motsoeneng – said to be an ally of President Jacob Zuma — overruled his staff to push through a R167-million contract with a production company co-owned by Zuma-Ncube.
Among the tweets – each prefaced with the word “Fact” – was this from @guguzuma: “Fact: I can’t help who my parents are. But what I have always done is to put my head down and I work harder than everyone around me. #Uzalo”.
But‚ five years ago today‚ an endorsement for Zuma-Ncube came from the top Twitter office in the country.
On July 15 2011‚ Jacob G. Zuma [email protected] – a verified account — posted: “I encourage you all to tune into channel 107 Tonight on dstv at 7pm for a new sitcom ‘it’s for life’ it promises to be great #itsforlife”.