Oscar Pistorius to compete at the 2020 Paralympics in Tokyo 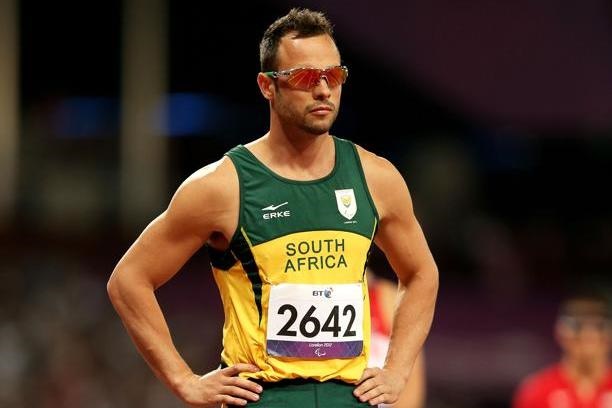 THE South African Sports Confederation and Olympic Committee (Sascoc) chief executive Tubby Reddy has paved the way for disgraced athlete Oscar Pistorius to compete at the 2020 Paralympics in Tokyo, Japan.

ELON MUSK: BIOGRAPHY, NET WORTH, TWIT…
New Music: 38 Spesh & Harry Fraud Ft …
Waterproof And Scratch-resistant Car …
California’s 15 Best Hotels with Free…
Best Above-Ground Swimming Pools Avai…
Reddy, in an interview with UK online publication Mail­Online, said he had “no problem” with the idea of the “Blade Runner” returning to the national team and representing his country at the highest level. This despite widespread condemnation of his six-year jail sentence for the murder of his girlfriend Reeva Steenkamp on Valentine’s Day (14 February) in 2013.
“He would have paid his debt to society and will be back in society, living as a normal South African citizen.
“There is no rule that says he would not be able to participate,” Reddy added.
Pistorius (29) is only expected to serve half (three years) of his six-year jail term before he becomes eligible for parole, according to leading legal experts.
Such a scenario would give a then 32-year-old Pistorius a full year to train for the 2020 Paralympics.
When contacted by Sport24 on Monday, Sascoc, through an unnamed communications officer, confirmed it would not be making any further comment on the matter.
Pistorius is a six-time Paralympic gold medal winner and carried the SA flag at the closing ceremony of the 2012 London Olympics.
Earlier that year, he was awarded the Laureus World Sports Award for Sportsperson of the Year with a Disability. – Sport24

Oscar Pistorius to compete at the 2020 Paralympics in Tokyo