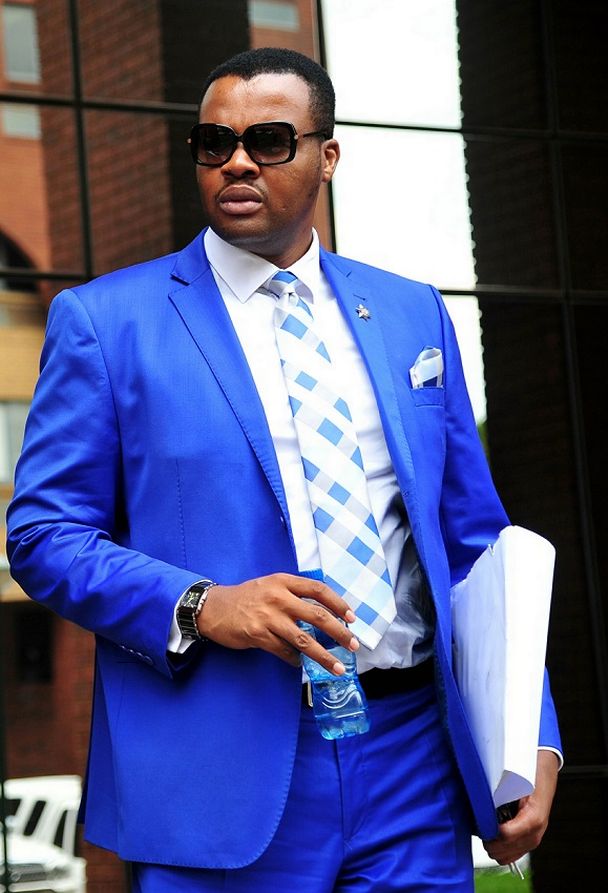 Sunday World has learnt that both factions held meetings in reaction to our reports that the late Modise hid some assets away from his family and registered them in friend Maurice Mphaphuli's name.
And three executive committee members who attended the meetings have revealed that Church members were curious where money to build the mansion came from.

How to Declutter and Live in a Clean …
Best French Press Travel Mugs for Tas…
Resolving The Reoccurring Discourse o…
8 Tips to Follow Before Painting Door…
West Runton Camping & Caravanning Clu…
They said Modise, known as the Comforter to church members, was not a church leader and did not have a stable income at the time when he built the House.
The committee members have alleged that Modise, who died in February, looted church funds to build the house.
Another committee member claimed Modise could not afford to pay for his children's education in 1994. Therefore, there was no way he could have afforded to build the house.
Church spokesman Freddie Ramaphakela said: "I can confirm that in the last executive committee meeting the issue of the house was never discussed as it was not on the agenda.
"Let (he) who has made the (allegations) provide proof.
"We are not interested in discussing any future church matters through the media.
"But we don't prohibit your sources from embarrassing themselves by doing so."
Sunday World has learnt that Mphaphuli paid for Modise's son Leonardo's education at a private school before Modise was announced as a successor to his father Frederick, who founded the church in 1962 and led it until his death in 1998.
Mphaphuli confirmed that he paid for Leornado's education at the request of his friend, allegedly because Modise had no money at the time. "He asked me to pay and, as a friend, I could not say no because I knew how important it was to him," he said.
It is understood that Tshepiso Modise, who is leading a faction of the church and claiming to be the legitimate successor to his father Glayton, has said that the house was built by his grandfather Frederick, and that Glayton inherited it.
His lawyer Emmanuel Lekgau said: "Modise inherited the house from his father, who was the Comforter at the time, and therefore those who are peddling the allegations that he stole from the church are lying.
"The house was not built by him (Glayton) but by his father (Frederick), and he inherited it when he took over as the leader of the church," he said.
But Lekgau could not explain why the house was registered in Mphapuli's name, the friend and businessman who was close to Glayton. 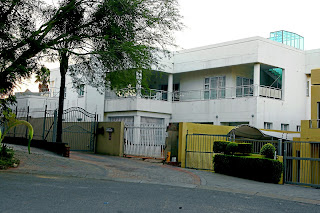