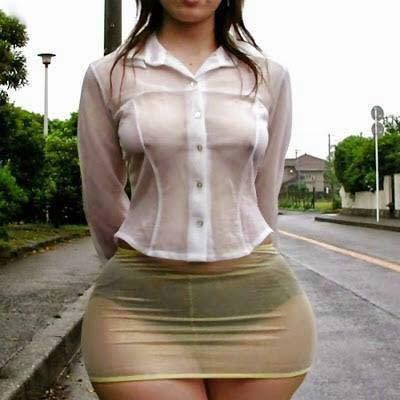 After kissing a relationship goodbye, you no longer get to see your ex face-to-face, but they might still pop up on your Facebook or Twitter newsfeeds every now and then… and you may or may not give into the urge to snoop on their profile occasionally. Is this a bad habit for someone struggling to move on?lay 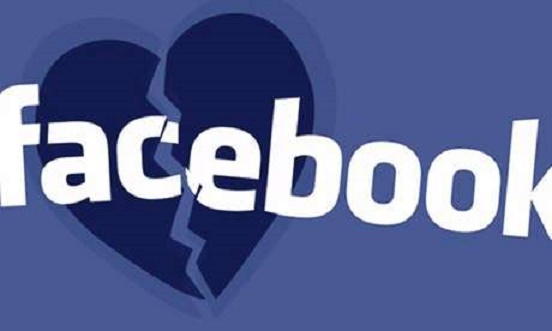 According to a survey carried out on 464 people online about their Facebook habits by Tara C. Marshall, Ph.D., a psychology lecturer at Brunel University, various aspects of people's feelings about their last breakup, including their distress, longing, and sexual desire for their ex, as well as negative feelings about their ex were put to a test. The results reveal some bad (but probably unsurprising) news for those who have Facebook-stalked exes!

Fence Installation Guide
Dead Ends in Cryptanalysis #2: Timing…
Cybersecurity secrets that hackers do…
Universal Tips on How to Promote Your…
All of these negative feelings correlated with Facebook-stalking. Those who Facebook-stalked were also less likely to show signs of personal growth, like developing new interests."Exposure to an ex-partner through Facebook or Twitter may obstruct the process of healing and moving on from a past relationship," a study published in Cyberpsychology, Behavior, and Social Networking concludes.
Does this mean you should go to the extreme and unfollow your ex on all social media platforms?
The study claims this could stop you from clicking on your ex's profile but staying as Facebook friends is in itself a mixed bags of emotions.
As far as the result from the survey is concerned, people who stayed in touch with their exes via Facebook didn't have as many negative feelings about their exes or as much longing or distress (though that could be because people who are less hurt by a breakup would be more likely to Remain Friends in the first place), but they did also show lower personal growth.
Not everyone's relationship with their ex post-breakup is going to be the same, obviously. But when it comes to your online interactions, it may be better to have little or no contact with your ex!
Source: pulse


This post first appeared on The Edge Search, please read the originial post: here
People also like
Fence Installation Guide
Dead Ends in Cryptanalysis #2: Timing Side-Channels
Cybersecurity secrets that hackers don’t want you to know in 2021
Universal Tips on How to Promote Your Business On Facebook