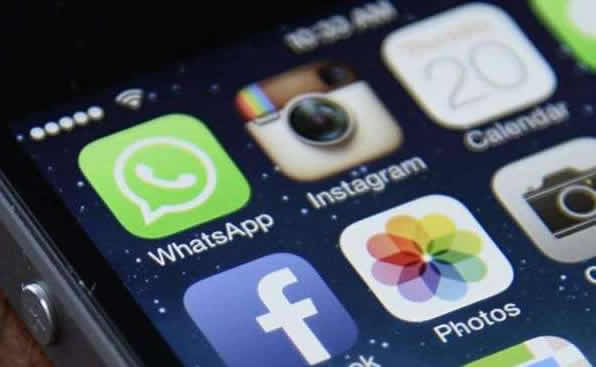 Ethiopians will have no access to social media sites for the next few days. This comes after questions from end-of-year exams leaked online a month ago causing a national scandal.
Since Saturday morning Social Media users in Ethiopia haven’t been able to access Facebook, Twitter, Instagram and Viber, but it’s reported that this will only be temporary.

A Government Spokesman said the ban was aimed at stopping students taking university entrance exams this week from being “distracted.”
“It’s blocked. It’s a temporary measure until Wednesday. Social media have proven to be a distraction for students,” government spokesman Getachew Reda told AFP.

Dead Ends in Cryptanalysis #2: Timing…
Modern Venice Architecture
What Is the Worst Credit Score?
Carpenter Ants in House
Ethiopia is one of the first African countries to censor the internet, beginning in 2006 with opposition blogs, according to experts.
“This time it’s for a few days but next time it could be for months ( ) They’re flexing their muscles. They got multiple tools and they’re testing them.”
Do you think this is the best solution to avoid exam material leaking online? Will you be able to cope without access social media sites for weeks? Leave your comment below:
SOURCE: thenewage