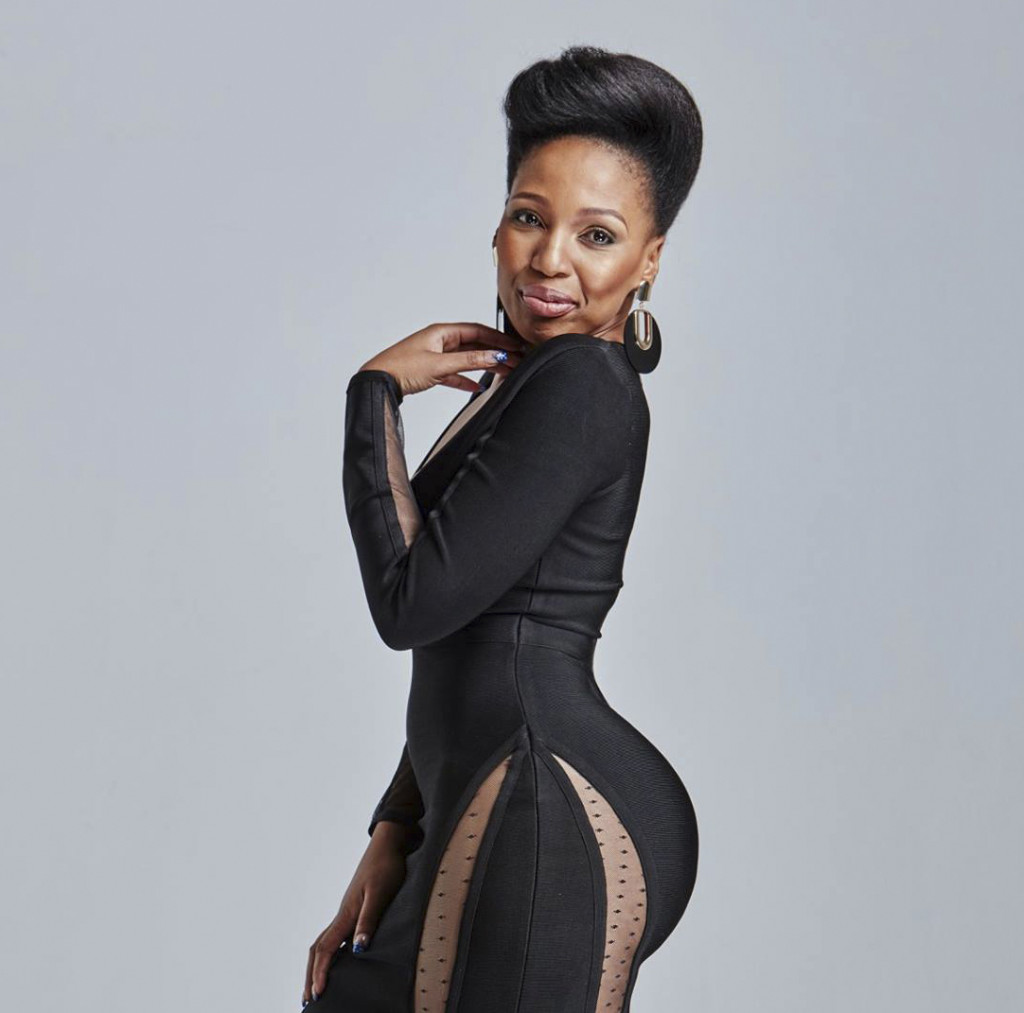 There have been many strong women in Mzansi’s acting industry who have been labeled ‘drama queens’ by either their colleagues or fans.

Phindile Gwala who plays the sweet and bubbly character Nonny on SABC 2’s soap opera Muvhango is said to be quiet the diva on set.

One of her colleagues who refused to be named recalls how Phidile throws tantrums on set: ”She is such a diva and so full of herself.”

Phindile’s colleague shares how she is always complaining when she has to wait on set for other people’s scenes to be finished and how she always complains when her make-up is not done the way she wants it to be done.

“She is a bully and wants everything to revolve around her,” said the colleague.

The voluptuous Phindile made her debut on Muvhanho in 2013. In January 2016 Phindile was arrested for drinking and driving.


This post first appeared on The Edge Search, please read the originial post: here
People also like
Dacryphilia: The things you need to know right now
Reduce Workplace Stress and Thrive
Best DIY Fun Family Yard Games
Combating Tiredness In A World That Never Sleeps
Interview with Blues Diva Deb Ryder
Unique Mode of Cancer Cell Migration Observed on Soft and Squishy Surfaces
Theme-Character Integration Part 17 Building a Lead Character from Theme
How to Turn Your Home into An Efficient Office?
Keeping in Touch – Chapter 1
Self Motivation: How to Keep Moving Forward In Your Career or Business