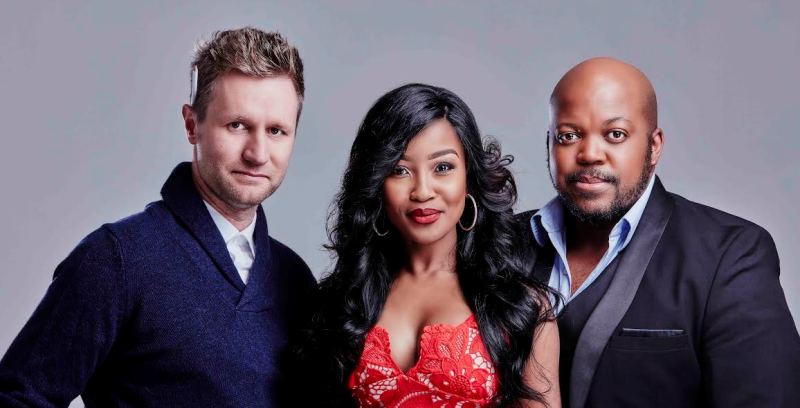 SABC 3 has just launched Top Chef South Africa, a local version of the well known and hugely successful American reality TV series, Top Chef. The show is scheduled to start on SABC 3 on Tuesday, 12 July at 8pm and will see well established chefs or ‘cheftestants’ from around the country compete in various culinary challenges. The launch event brought together foodies and celebs at the Top Chef Studio in Randburg.

51 Best Start-up Ideas to Try
A-Reece – The 5 Year Plan ft. Wordz
Girltrash: All Night Long: un musical…
Where to shop the best Black Friday d…
Bikepacking - A Brief Introduction an…
Top Chef South Africa, produced by Urban Brew Studios, will follow the same international format as the original show complete with fast-paced ‘Quickfire Challenges’, nail-biting ‘Elimination Challenges’ and the dreaded ‘Judges’ Table’. In each episode one or more contestants are sent home by the judges.
Head judge on Top Chef SA will be Neill Anthony, a well-known TV personality and gastronomic guru who has worked with the likes of Gordon Ramsay and Alyn Williams. His extensive food knowledge and incredible cooking skills make him hot property in the kitchen.  Also sitting at the ‘Judges’ Table’ is one of the country’s most exciting chefs, Lesego Semenya who made the M&G’s Top 200 Young South Africans list last year. Not only is he a social media sensation, but he’s a force to be reckoned with in the kitchen. He’s painfully honest when it comes to his culinary critiquing, an essential ingredients for a Top Chef judge.
Lorna Maseko will host the new series. Urban Brew CEO, Trish Taylor says, “This dynamic presenter of Top Billing fame was absolutely the obvious choice to present the show. Her love for food, her refined palate, and her effortless elegance made her a perfect fit for Top Chef SA.”
Aisha Mohamed, Head of Bouquet at SABC 3 says “Top Chef South Africa is a first to market brand new offering to compliment SABC 3’s revised prime time schedule. The show provides a fast paced and very real look inside a professional kitchen and what it takes to be a ‘Top Chef’ which is a strong compliment to the high production value of the show.”
FYI: Urban Brew Studios owns the Top Chef format rights in South Africa, having acquired them from NBC Universal International. The Emmy award-winning series first aired on Bravo in the US in 2006 and now spans across numerous territories.